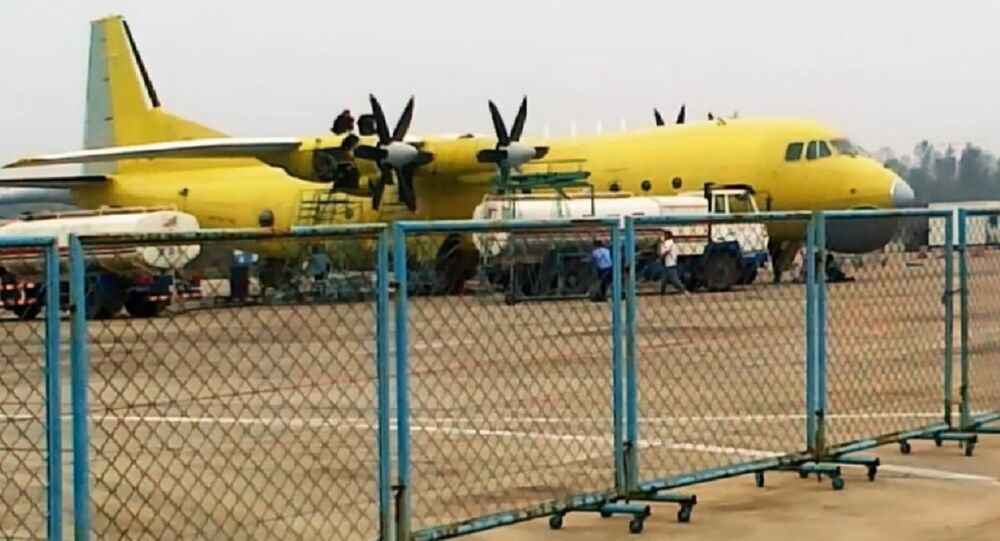 The new anti-submarine warfare aircraft Y-8Q’s most distinctive feature is its seven-meter-long Magnetic Anomaly Detector (MAD) boom, which is possibly the largest of its kind among airplanes, making it the most magnificent submarine hunter.

Equipped with air-launched, anti-ship missiles, sea mines, and son buoys, the plane has an estimated maximum range of approximately 5,00 km and, according to Popular Science Magazine, can potentially carry over ten tons.

It is further reported that due to the plane’s size, it could serve as a command center for Chinese underwater unmanned vehicles (UUVs) such as the Haiyan glider–China’s first autonomous underwater glider that can dive up to 1,500 meters deep and claims a range of 1,000 kilometers.

The Y-8GX6, partly based on the Soviet Antonov AN-12, was first revealed in November 2011 and is planned to replace three aging Harbin-SH 5 ASW planes, which first entered service in 1986.

The Y-8Q’s most distinctive feature is its seven-meter-long Magnetic Anomaly Detector (MAD) boom, which detects the magnetic signature of enemy submarines’ metal hulls as the Y-8Q flies over them. Since MAD performance correlates to size, and its seven-meter MAD boom is possibly the largest of its kind among airplanes, the People’s Liberation Army Navy’s East and South Sea Fleet’s would have a sufficient weapon for hunting otherwise sneaky submarines, reports Popular Science Magazine.