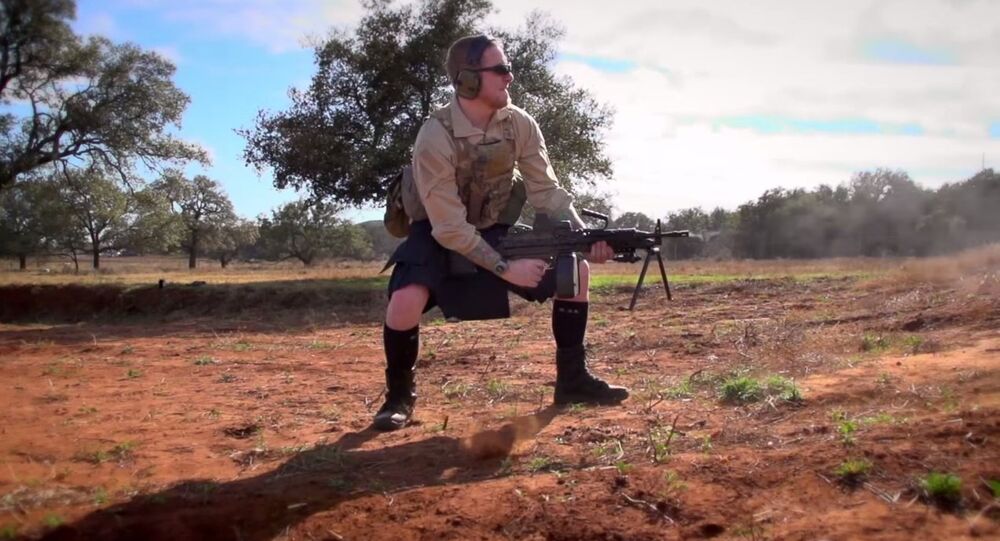 The Ukrainian Army may upgrade its uniforms with combat kilts for soldiers.

One of the military shops in Ukraine offered the army a new uniform — a tactical duty kilt (TDK), which is "light and loose" in the hot summer weather, TVZvezda reported.

The kilt is equipped with a belt for cargo pockets and cartridge carriers that can hold three pistol magazines or two 30-round AR magazines. In addition, the belt has special rings for climbing.

The kilt's Teflon material has stain and soil resistance.

Such a uniform costs at least 400 hryvnias ($19). Discounts could be made if the kilts were purchased in bulk for entire units.

Earlier it was reported that the Ukrainian Armed Forces purchased deficient uniforms that are dangerous for servicemen. Two soldiers recently suffered burns when their uniforms burst into flames after a spark fell on them.

The uniforms bought for the National Guard for $2 million contradicted state standards.