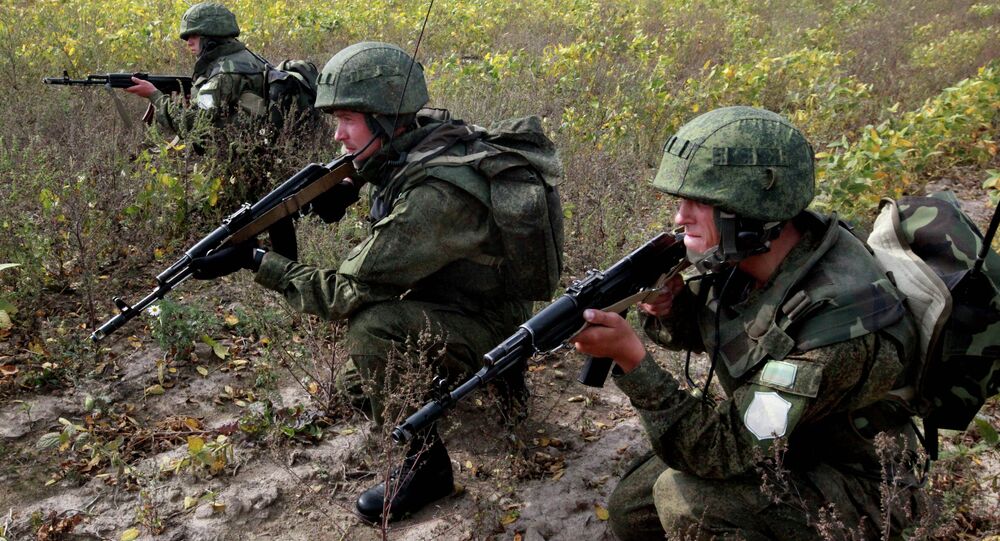 Deputy Airborne Troops Commander said that units of the Russian Airborne Forces and the Northern Fleet will soon conduct joint exercises in the Arctic.

"Out Airborne forces will soon carry out serious drills with the Northern Fleet in the Arctic region," Ragozin said in an interview with Rossiya-24 television.

"I think that we will continue increasing our efforts in this region in order to protect our national interests," the general stressed.

Russia has conducted several military drills in the Arctic in recent months and plans to create a network of naval facilities in the region for submarines and warships.

The country's revised military doctrine, signed by President Vladimir Putin in December 2014, for the first time named the protection of national interests in the Arctic among the main priorities for its armed forces during peacetime.

According to Putin, Russia does not plan to militarize the Arctic, but will take the necessary steps to ensure its defense capabilities in the region.

The Arctic shelf is believed to hold enormous deposits of oil and natural gas. Five countries bordering the area are particularly interested in the wealth of the Arctic, including Russia, the United States, Canada, Norway, and Denmark.