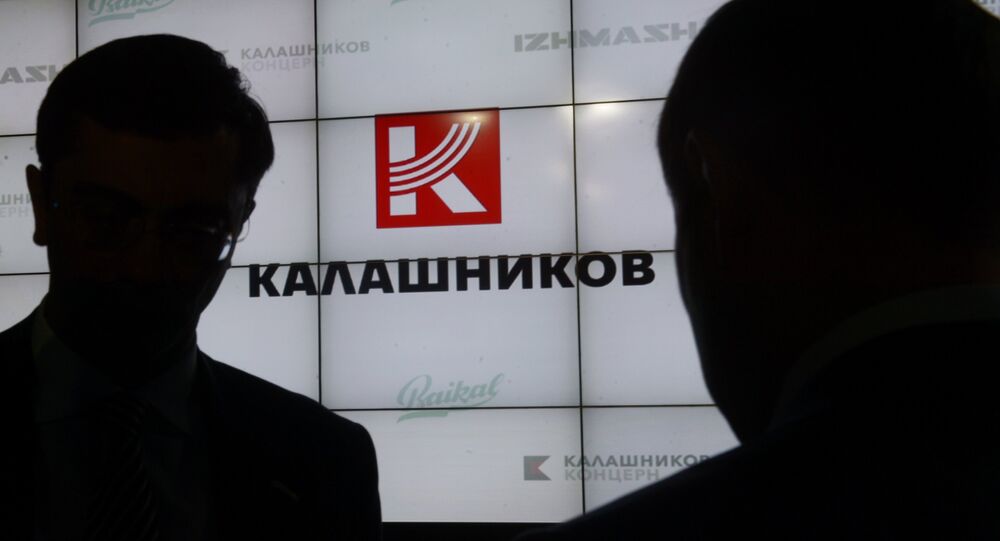 Russia’s small arms maker, the Kalashnikov Concern, has begun production of next-generation clothing, hardware and weaponry for special forces and will present the first samples of the new military equipment outfit at the Army-2015 forum, the company's press service said Monday.

© AP Photo / Manish Swarup
Russia’s Kalashnikov Replaces US Arms Sales With Other Markets
MOSCOW (Sputnik) – The inaugural Army-2015 forum will be held on June 16-19 outside Moscow, with more than 1,000 defense companies and weapon manufactures expected to take part.

Kalashnikov will manufacture kits for Russia and Commonwealth of Independent States (CIS) countries special forces under a new "Kalashnikov – 5.45 design" brand. The company is working on integrating modern special unit protections into the outfit.