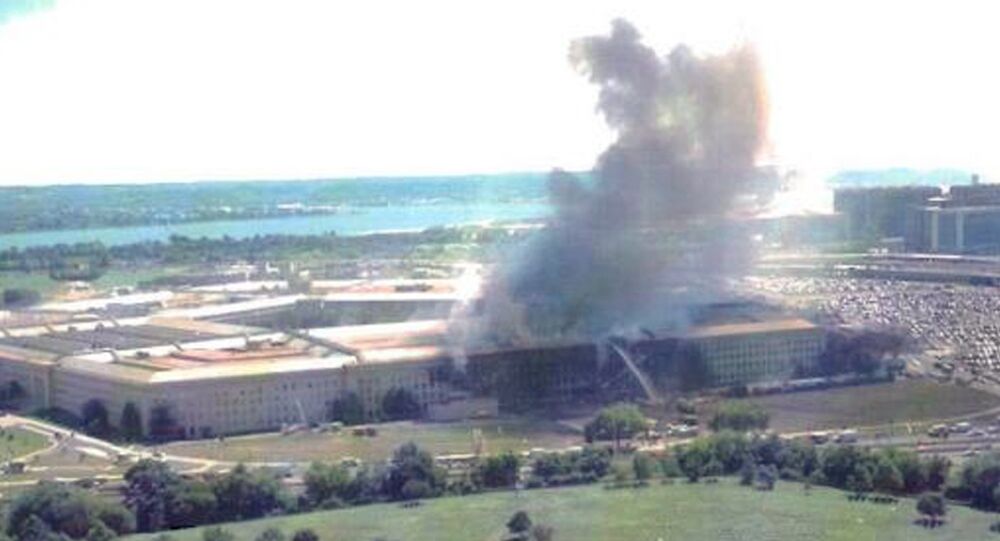 WASHINGTON (Sputnik) — The letter was part of a cache of previously classified documents including a nearly 500-page CIA Inspector General’s report that documented many “systemic problems” in the US intelligence services before the al-Qaeda terror attacks of September 11, 2001.

“The magnitude of our focus on terrorism almost eliminated other Agency programs such as counter-narcotics. Analysts were being pulled from all other accounts to support CTC [Counter Terrorism Center]’s efforts.”

Tenet stated in the later the concentration of resources to fight al-Qaeda was directed by then US President George W. Bush.

“Senior policymakers, led by the President of the United States, had one overriding priority: Fighting the War on Terror. In January 2002, I realigned the CIA to recognize this reality.”

Tenet served as Director of the CIA from July 1997 to July 2004 and was the second-longest-serving director in the Agency’s history next to Allen Dulles. He was appointed by then President Bill Clinton and retained the position under his successor George W. Bush.