The fighter jets that the United States plans to give Lebanon will not be useful in fighting terrorist activities, retired Lebanese Army General Hisham Jaber told Sputnik.

WASHINGTON (Sputnik) — On Tuesday, the US State Department approved a possible $462 million sale of six A-29 Super Tucano light attack aircraft to Lebanon to increase the country’s counterterrorism capability.

“The six light attack aircraft that the US is giving us are not very helpful, because they are to be used in battles against other aircraft,” Jaber said on Thursday. “We are not likely to engage in fighter jet encounters so we don’t need these fighters. Also, we don’t have military airports.”

“We have no helicopters to transport the Airborne Regiment and Commandos,” he said.

What Lebanon needs, Jaber explained, is “a deterrence force.”

Jaber urged foreign countries to aid Lebanon in creating such a force against potential enemies like Israel as well as terrorist groups infiltrating from Syria.

“Lebanon needs an air defense system, because what we have could be destroyed by Israel in two days.”

“The Al-Nusra [Front terrorist organization] has 250 Milan rockets, while we only have 48.”

Jaber noted Hezbollah is a paramilitary force that will fight alongside the weaker Lebanese Army against any offensive.

“Hezbollah is not an army and will never operate under the Lebanese Army’s command.”

Moreover, Jaber explained, Hezbollah has a stockpile of weapons that ranges from anti-ballistic missiles to short, medium and long range ground missiles.

“Its arsenal is directed toward Israel and not internally in Lebanon,” he added.

In February 2015, Lebanon received a shipment of weapons from the United States. Jaber concluded by saying he is grateful for the annual US aid to Lebanon as some weapons have been very helpful in battling Islamic extremists in the eastern Lebanese region of Baalbek. 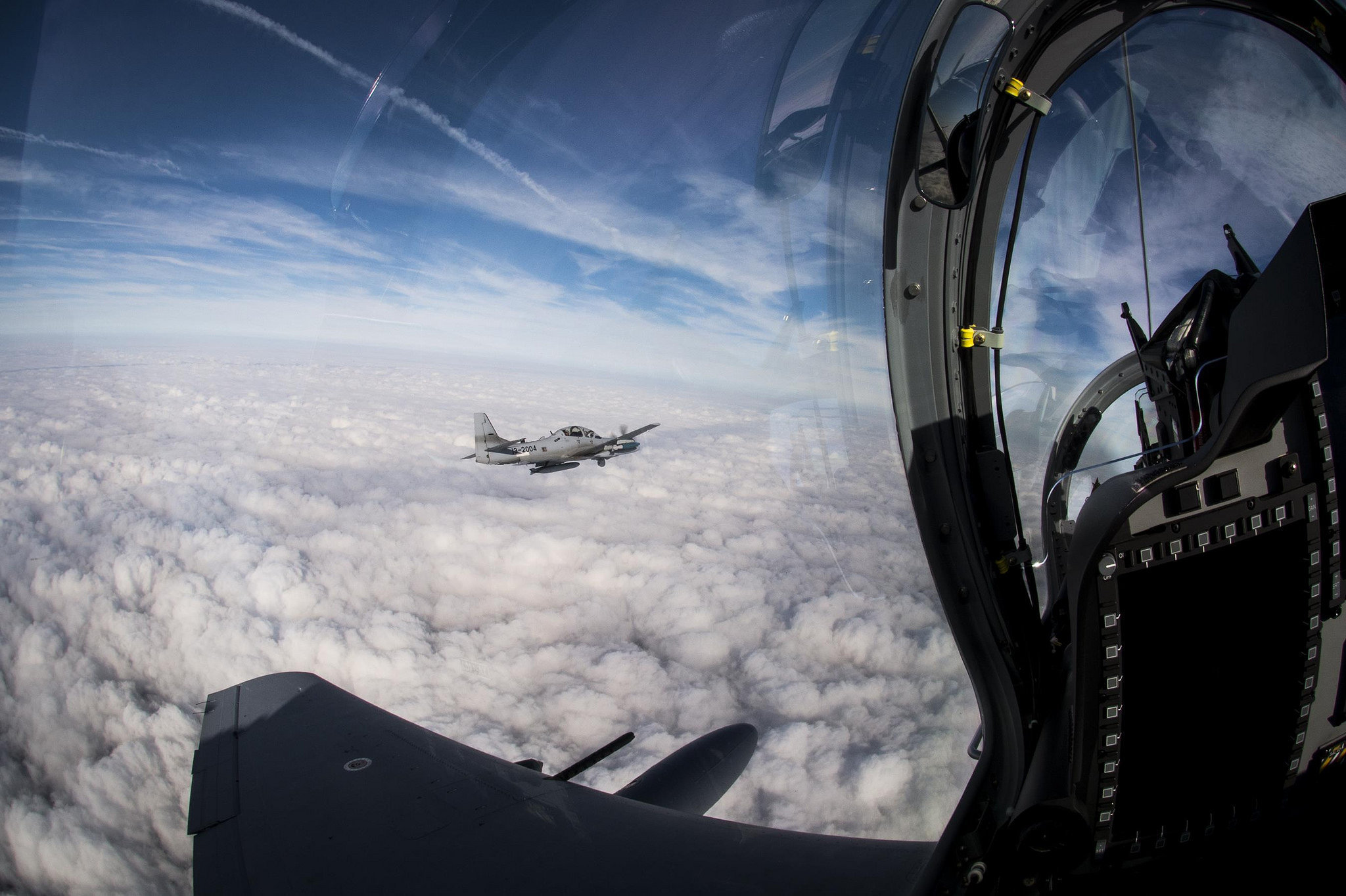