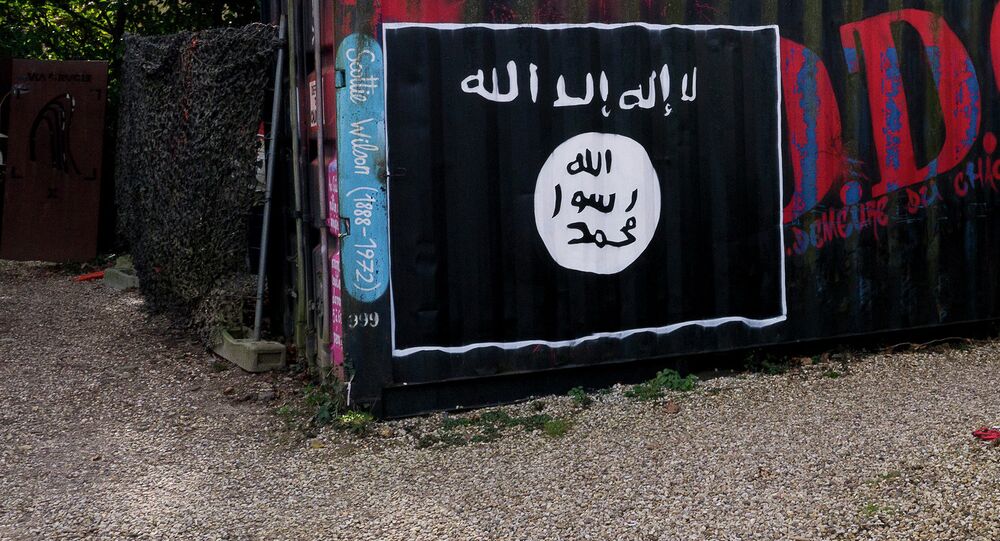 An increasing number of individuals from Central Asia are heading to join the Islamic State and fight on its behalf, International Crisis Group Deputy Director Jennifer Leonard said in a hearing.

WASHINGTON (Sputnik) — Leonard noted that 500 Uzbeks and 300 Kyrgyz became fighters for the Islamic State since 2010.

“The US and its regional partners should recognize that Central Asia is a growing source of foreign fighters.” 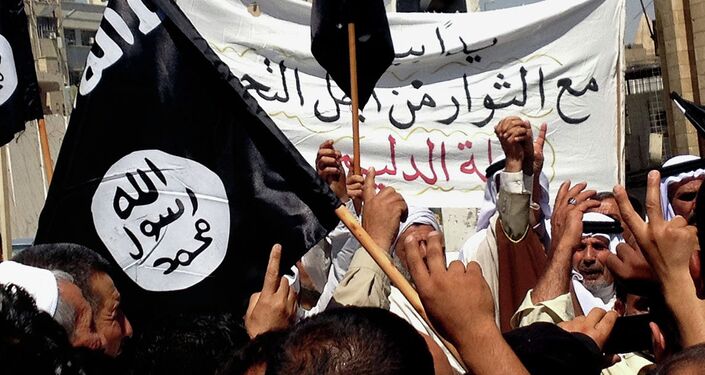 © AP Photo /
Demonstrators chant pro-al-Qaida-inspired Islamic State of Iraq and the Levant (ISIL) as they wave al-Qaida flags in front of the provincial government headquarters in Mosul. File photo

She argued that some of the fighters from Central Asia joined the militant group because they were disenfranchised and discriminated against.

Others were drawn to the caliphate the Islamic State proclaimed on the territories under its control in Syria and Iraq, she added.

A main factor in the growing recruitment in Central Asia is governments’ lack the political will to stand up to the Islamic State.

“The prevention of extremism and the rehabilitation of jihadists are just not high on the agenda. Female radicalization in particular is not at all discussed.”

The US National Counterterrorism Center estimates at least 20,000 foreign fighters have joined the Islamic State to date.

The International Crisis Group is non-profit organization committed to preventing and resolving deadly conflict, according to its website.

US to ‘Take Time’ to Assess Islamic State Expansion in Afghanistan