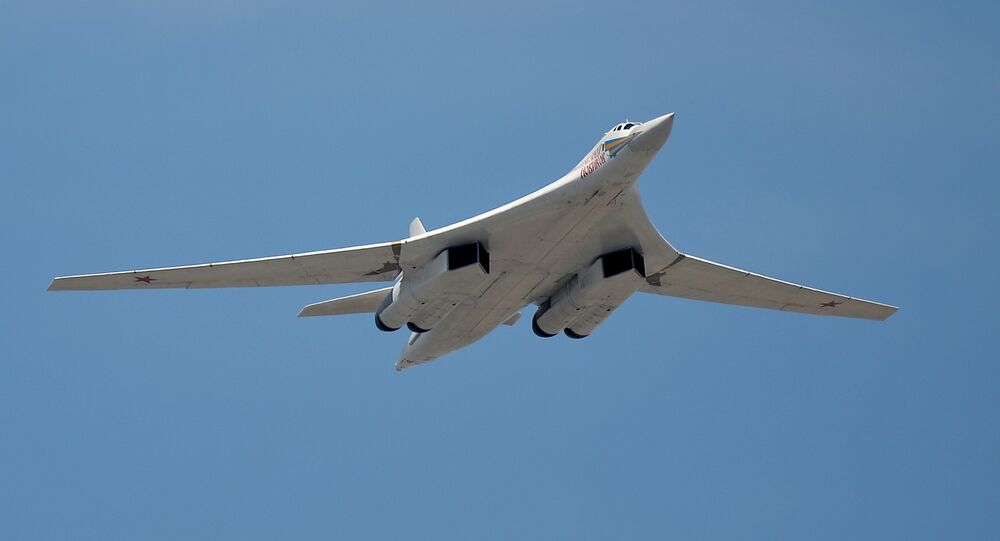 The new plane, dubbed Tu-160M2, will have new technical specifications and new capabilities.

"According to the current schedule, this will happen sometime after 2023," Borisov, who is on a visit to France, said.

"In essence, it it will be a new plane, dubbed Tu-160M2. It will have new technical specifications, new capabilities."