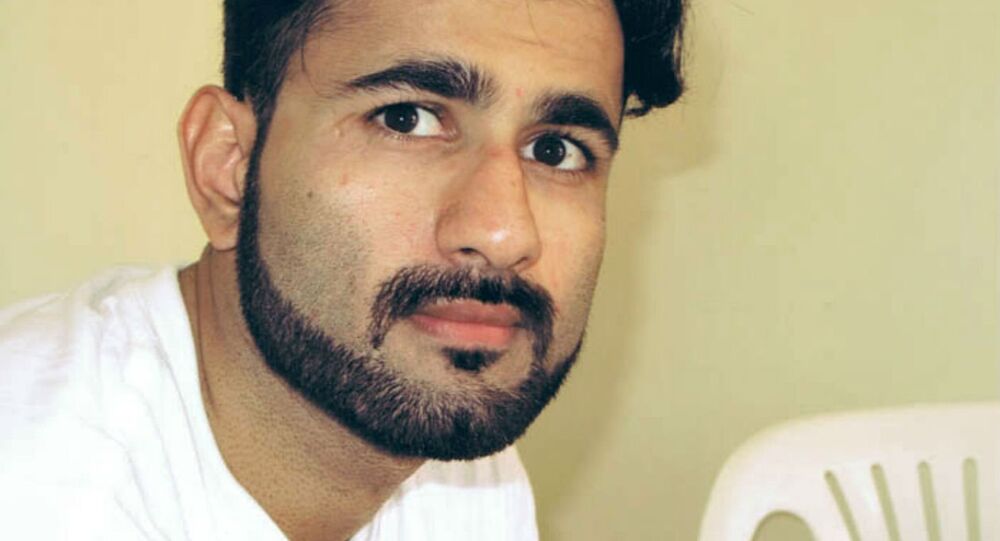 The findings of the CIA torture report shocked the world with its detailed prisoner abuse. But one detainee claims the rabbit hole goes even deeper, and that his own treatment was significantly worse than anything uncovered by the Senate investigation.

His name is Majid Khan. A 35-year-old Pakistani citizen, Khan was held in a CIA black site for three years beginning 2003 before being transferred to Guantanamo. While in custody, he pleaded guilty to conspiracy, material support, murder, and spying. These charges relate to his confessed role in an al-Qaeda truck bombing in Indonesia and his involvement with Khalid Sheikh Mohammed, the 9/11 mastermind.

But according to 27 pages of interview notes compiled by Khan’s lawyer, many of those confessions could have been extracted under duress. While these documents were previously classified, they have now been released, and paint an even darker picture of the CIA’s interrogation practices.

"I wished they had killed me," Khan’s interview reads.

This was in response to a number of abusive actions allegedly carried out by his interrogators. Often reeking of alcohol, Khan says his interrogators threatened to beat him with bats and hammers and repeatedly touched his genitals.

He also says he was hung naked from beams in the ceiling for three days at a time, lowered only to have his head hooded and forced into a freezing bucket of water to mimic the threat of drowning. Ice water was also thrown against Khan as he hung naked from the beam.

"I lived in anxiety every moment of every single day about the fear and anticipation of the unknown," Khan said. Sleep deprivation caused him to hallucinate a giant lizard and a cow, and when he did sleep, he had nightmares of "struggling and drowning under water, or driving a car and I could not stop."

After one of these sessions, during which Khan was videotaped naked, he signed his confession.

Khan also describes his ankles being locked in large metal cuffs which severely impeded his movement and which he worried would break his legs if he were to fall forward.

CIA officials have called Khan’s allegations into question, but he also describes suffering other torture practices which were verified by the Senate investigation and other detainee accounts. This includes forced rectal feedings, a commonly occurring policy which Khan’s lawyers are arguing constitutes rape.

Khan complained about these instances to his lawyers long before the practice became common knowledge through the release of the Senate torture report.

Following his confession, Khan is currently awaiting sentencing from a military judge at Guantanamo, though his lawyers are hoping to transfer his case to a federal court.

In 2014, the Senate Intelligence Committee compiled a 6,000-page report following its investigation of the CIA’s torture practices. Only 500 pages of that report have been made public, arguing that a full disclosure could threaten national security.

Numbers Game: What CIA Torture Report Has Shown (Other Than Torture)