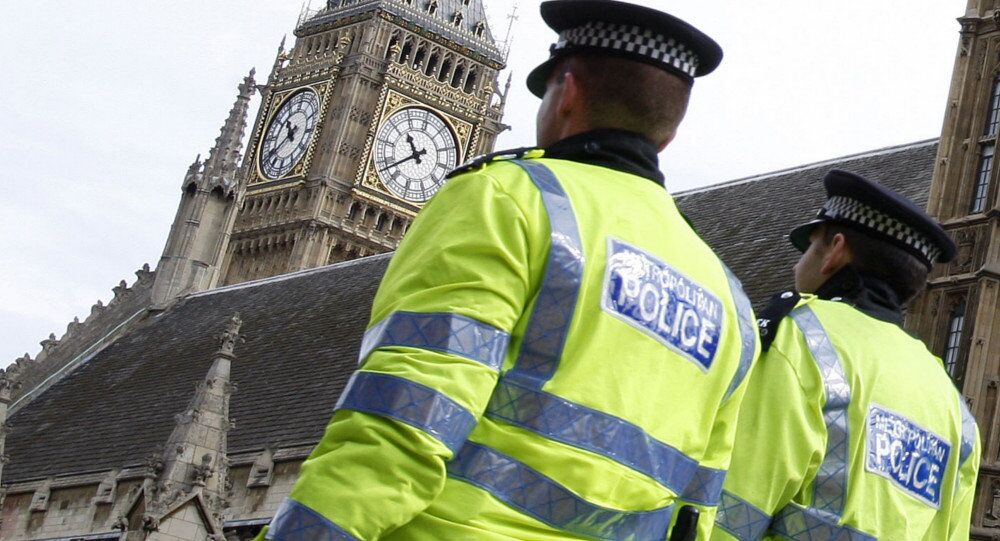 An investigation by the UK Police and Crime Committee is underway, looking at the effectiveness of Britain's terror prevention strategy.

British Prime Minister David Cameron announced last September that any British jihadists returning from Iraq and Syria would be forced to attend 'deradicalization' programs. Speaking in the House of Commons, Mr Cameron said: "Adhering to British values is not an option or a choice".

Under the measures, any terror suspect placed under Terrorism Prevention and Investigation Measures (Tpims) would be forced to engage in the government's 'Prevent' program.

However, according to leading counter-terrorism expert, Professor Hamed El-Said from Manchester Metropolitan University, the UK's de-radicalization program is "under-researched and understudied."

"The UK de-radicalization program is not known to be among the most comprehensive or successful. It is shredded in secrecy and, therefore remains under-researched, understudied and as such, little is known about its effectiveness.

"The program could be strengthened and expanded to include larger numbers of radical individuals, including those who are trying to return from Syria after being disillusioned with what they experienced there.

"However, given the approach of the UK government, which is based on pursuit rather than on prevention, it is clear that they afford little attention for de-radicalization inside its detention facilities."

Introduced in the wake of the 7/7 bombings in London in 2005, the British Government's Prevent strategy was aimed at stopping people from becoming terrorists or supporting terrorism.

The program led to police heavy-handedness and spying on members of the public in mainly Muslim areas. Many saw the strategy as a discriminatory one.

And despite a revision of the strategy in 2011 which made it a legal duty for public bodies to prevent people from being drawn into terrorism, there's little confidence that the program is working.

'Preventing Violent Extremism?' — our conference on the PREVENT programme will be on Sat, 13 June. RSVP QUICK! http://t.co/RninQGKKT7

According to the Islamic Human Rights Commission in Britain:

"Prevent has not succeeded in staunching terrorism. Reports have concluded that the Prevent regime attempting to stop young Muslims from becoming radicalized is not working and is simply alienating Muslims in Britain by serving as a cover for intelligence gathering on the community."

In January 2015, Baroness Manningham Buller, former head of Britain's security service MI5 told the House of Lords that Prevent is "clearly not working". Baroness Buller said that the decision made by more than 600 Britons to travel to Syria and Iraq to join Islamic State militants was evidence enough that the scheme had failed.

But that number is more like 1,500 — whilst around 500 radicalized Britons are feared to be back on British soil.

As for the effectiveness of Britain's Prevent strategy, the Police and Crime Committee have launched an investigation to examine how it has evolved since its inception and how it is delivered across London in the future.

British ISIL Suicide Bomber Blows Himself Up in Iraq’s Ramadi