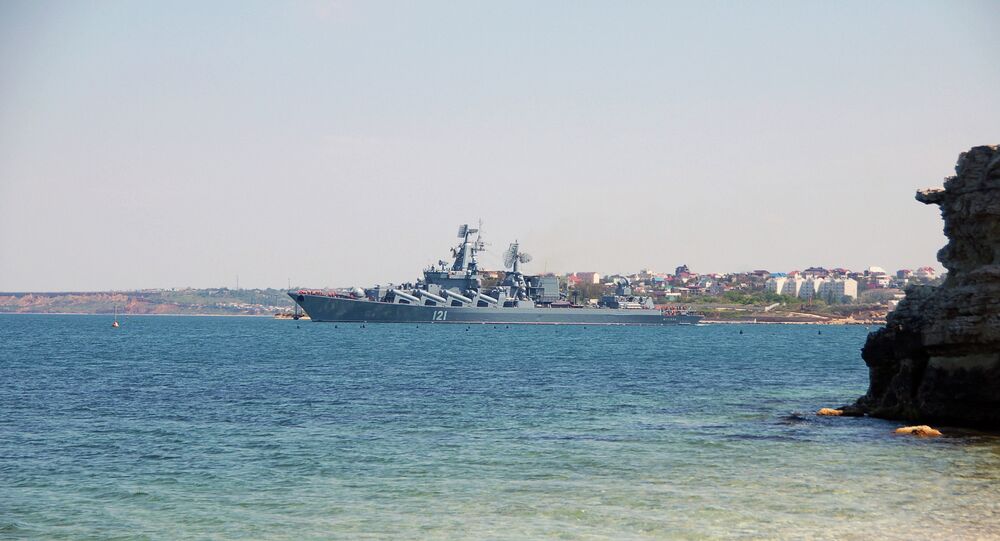 Russian and Chinese warships performed maneuvers in formation overnight as part of the active phase of the joint Naval Cooperation 2015 drills in the Mediterranean Sea.

"The ships were tasked with practicing different ways of transmitting signals and changing cruising formation. Surface and air environment in the area was under constant monitoring during the maneuvers," he added.

Ten ships from Russia and China take part in exercise, the first both countries hold in the Mediterranean.

Naval Cooperation 2015 kicked off on May 17 in the Russian city of Novorossiysk and will last until May 21. The exercise is aimed at enhancing mutual understanding between the Russian and Chinese fleets and increasing the ability to respond to maritime threats.

It is not directed at a third party and has nothing to do with the situation in the region, both countries stressed.