The decision was made after the corresponding UN Security Council resolution on the topic expired.

MOSCOW (Sputnik) – The Russian government’s instruction on military cargo transits through the country to Afghanistan has expired, according to a document on the government’s website on administrative information published on Monday. 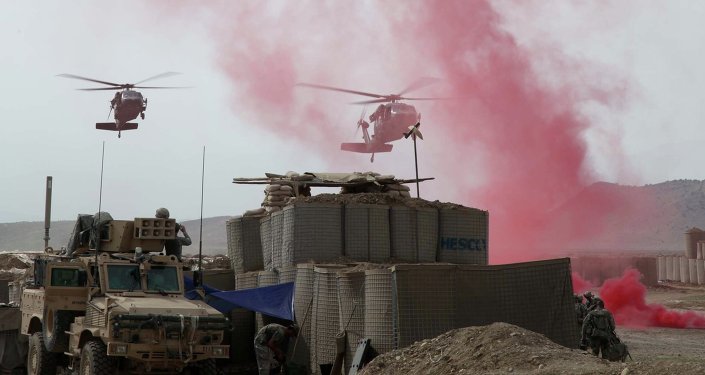 Under the agreement, US military transport aircraft could make at least 4,500 flights per year to Afghanistan via Russian airspace.

Earlier this year, under the NATO-Russia arrangement, Moscow has allowed Afghanistan-bound NATO transport to ship non-lethal equipment through its territory as an alternative to transit routes through Pakistan, where NATO convoys have frequently been targets of militant attacks.

NATO to Allot $60Mln to Afghan Security Forces, Stay After 2016