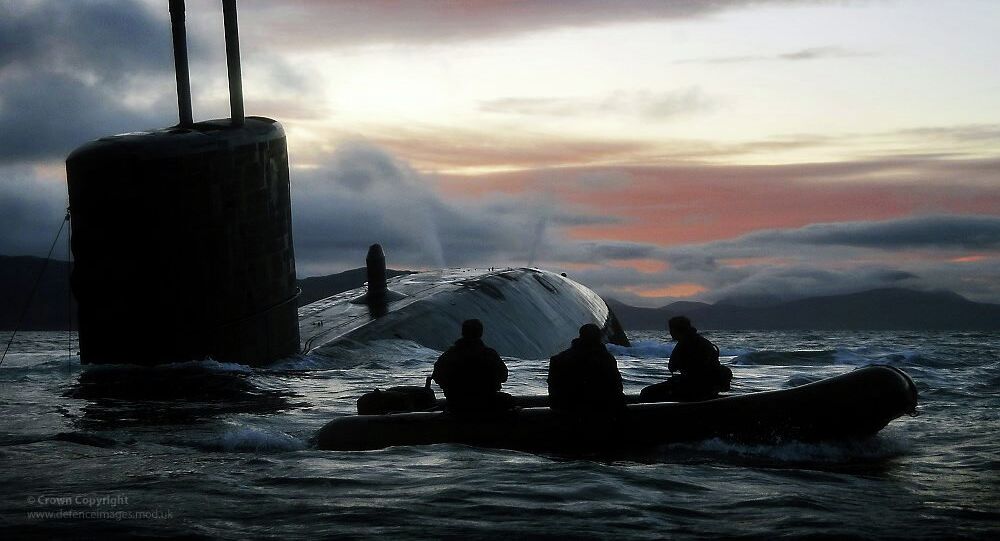 The Royal Navy has begun an investigation into a devastating report by Navy whistleblower William McNeilly, who stated that he has witnessed a host of safety violations and security lapses in the course of his training with the Trident program.

McNeilly, a 25-year-old Navy seaman who went on patrol with the HMS Victorious between January and April, alleged that the Trident system is vulnerable to infiltration and terrorist attack.

"We are so close to a nuclear disaster it is shocking, and yet everybody is accepting the risk to the public. If we don't act now lives could be lost for generations," McNeilly noted. "It's just a matter of time before we're infiltrated by a psychopath or a terrorist," he added.

McNeilly's report, entitled "The Secret Nuclear Threat," alleged 30 safety and security flaws of various severity, from failures in missile testing to fire hazards, to seawater leaks, to bags going unchecked during security inspections, to safety alarms being muted and ignored.

© AFP 2021 / POOL / DAN KITWOOD
UK Facing Uncertain Future as Parties Split Over Defense Policy
The Royal Navy's response to McNeilly's criticisms stated that his report contains "a number of subjective and unsubstantiated personal views…with which the Naval Service completely disagrees," adding that "submarines do not go to sea unless they are completely safe."

Stating that McNeilly's report does "not pose any security risk to our personnel or operations," the Ministry of Defense is nonetheless working with the police to locate him.
McNeilly has been on the run since last week, when he took a leave of absence. The seaman noted that he was forced to release the information in the way he did "because it's the only way I can be sure it gets out," adding that his concerns through the chain of command went unheard.

Speaking to The Sunday Herald, McNeilly noted that the risk to Britain's security was "extremely high," adding that his information "comes from good sources and I have no reason to lie. If change isn't made, a nuclear catastrophe almost certainly will happen."

Four Trident-equipped submarines are currently operated out of the Faslane area in Scotland, the only facility in the United Kingdom able to accommodate the country's nuclear deterrent. Ahead of last week's elections, Britain's opposition parties criticized the government's effort to rearm and reequip the Trident program, estimating that it would cost approximately 100 billion pounds ($152 billion US), over the next three decades.