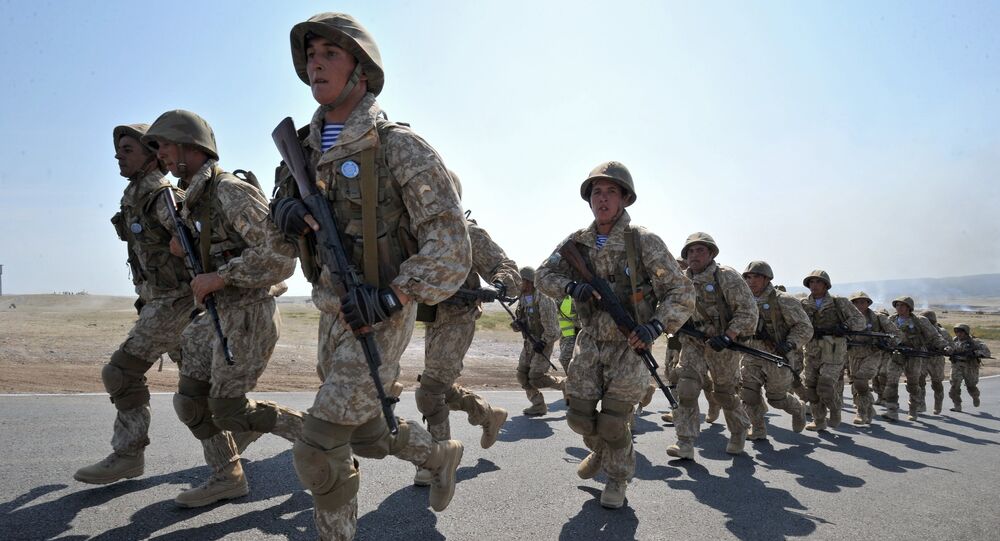 CSTO holds military exercises of its rapid reaction forces on Sunday in Tajikistan.

"Military contingents at the Harbmaydon site in the south of the country exercise units’ coordination, as well as the practical skills with elements of live firing," the statement reads.

The drills involve more than 2,500 troops, 200 units of armaments and military equipment, about 20 combat aircraft and helicopters and 30 military transport aircraft.

The CSTO is an intergovernmental military alliance formed in 1992 with six members at present: Russia, Tajikistan, Kazakhstan, Kyrgyzstan, Armenia and Belarus, as well as two observer states – Afghanistan and Serbia.

The Organization's rapid reaction force was established in 2009 to counter a limited military aggression against CSTO member states, as well as to combat terrorism and drug trafficking.