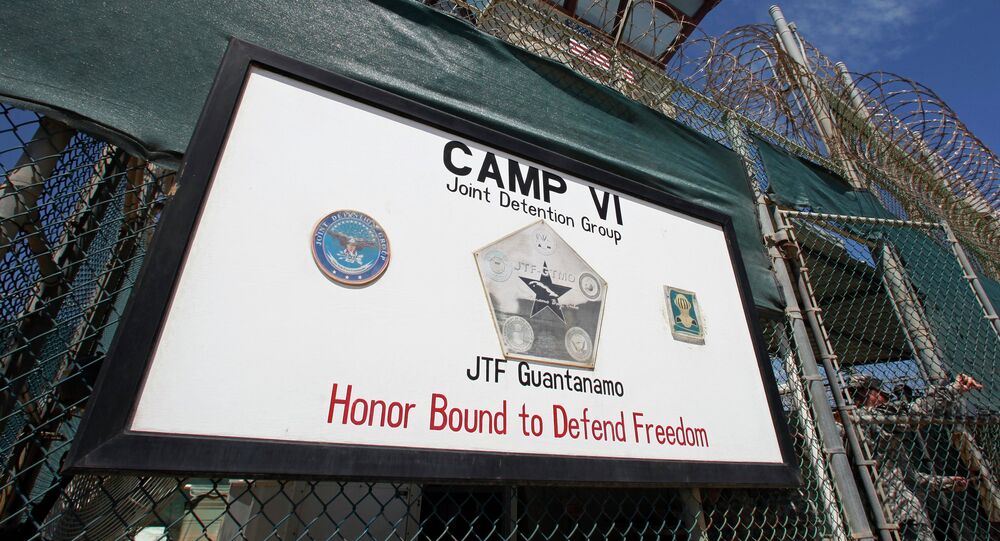 The United States has failed to fulfill its human rights commitments by not bringing to justice those responsible for systematic torture by the CIA, a lawyer for Guantanamo Bay detainees told Sputnik Wednesday.

MOSCOW (Sputnik), Svetlana Alexandrova — UN representatives from across the world criticized Washington’s failure to bring to justice those responsible for tortures in Guantanamo.

Gitmo Nurse Who Refused to Force Feed Detainee to be Transferred
“The US attempts to seize the moral high ground on human rights by preaching it to other countries, but by its actions the US exempts itself from those norms,” David Remes said.

The United States has pledged to protect and promote human rights and fundamental freedoms in the Universal Declaration of Human Rights. On Monday, the country underwent its second Universal Periodic Review before the UN Human Rights Council. The council concluded that Washington has little progress to show for the commitments it made during the last review.

“President Obama has made it clear that he does not intend to hold those officials accountable,” the Guantanamo lawyer said.

Denmark’s envoy stressed at the meeting that victims of US-led torture and ill treatment must have right to fair and adequate compensation whether they are still detained or not.

In December, the US Senate intelligence committee released a torture report that documented enhanced interrogation techniques used by CIA agents and authorized by US government officials in the period after September 11, 2001. Methods of interrogation described in the report include waterboarding, mock executions and prolonged sleep deprivation, among others.

Enhanced interrogation techniques were approved by former US President George W. Bush’s administration. Detainees at different sites around the world were subjects to harsh treatment, including Guantanamo Bay, Bagram Airfield in Afghanistan, and the Abu Ghraib prison in Baghdad.

United Nations to Deliver Human Rights Report Card on US