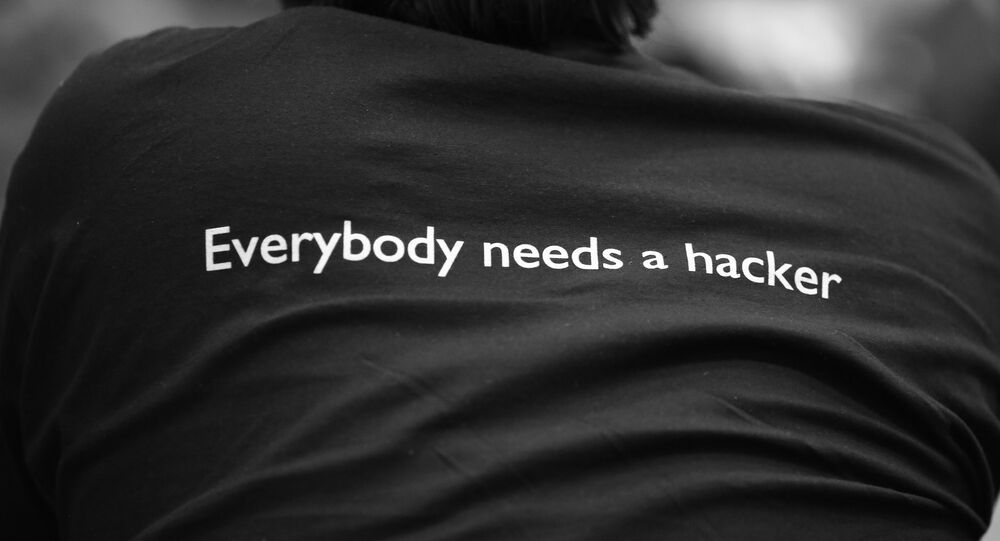 The UK's intelligence agency GCHQ has advertised for computer experts to enhance its surveillance operations, while the government is set to bring in more legislation to allow it to expand its mass surveillance.

GCHQ is advertising for Computer Network Operations Specialists (CNOS) to work in both cyber security and cyber intelligence roles. This is the first time that GCHQ has openly recruited for CNOS, whose work includes detecting and preventing attempts to attack the critical national infrastructure.

"Our work is unique and it makes a difference to the UK. Our current campaign to recruit Computer Network Operations Specialists means new entrants get to fully play their part."

"We are looking for people with a diverse range of backgrounds and experience, so training is tailored to meet the needs of the individual and the role. The need to keep up with changing technology means that those we recruit continue learning and developing throughout a career in computer network operations."

#GCHQ wants to hire cyber security experts…… for 28k a year. Good luck with that.

The move is believed to be a sign of an emboldened GCHQ, which faced stinging criticism following the revelations of mass surveillance in documents leaked by former CIA operative Edward Snowden, now living in temporary asylum in Moscow.

Snooper's Charter Back on the Agenda

@ggreenwald Wouldn't GCHQ hacking be a good thing? They could help protect their country. Britain needs to do more to help GCHacQers.

He claimed that the metadata collected by GCHQ — the information about what is being sent, to whom, from whom, when etc. — is being shared among the Five Eyes electronic eavesdropping alliance, comprised of the US, UK, Canada, Australia and New Zealand.

Electronic surveillance is covered by the Regulation of Investigatory Powers Act 2000 in the UK, which bars intercepts without the permission of a government minister. However, a loophole allows for broad intercepts if any part of the communication is outside the UK, which any could be.

The British Government came in for severe criticism for allowing a program of mass surveillance. The previous coalition government had attempted to introduce a new Communications Data Bill, known as the Snooper's Charter, which would require communications providers to maintain records of customers' Internet activity, text messages and voice calls for a year. The legislation failed because of the opposition from the Liberal Democrats. But now that David Cameron's Conservative Party has won an overall majority, it is set to re-introduce the bill and expand the role of GCHQ.

Human Rights groups in the UK have accused GCHQ of creating software called Regin which has been used to conduct malware-led operations. In an email seen by Sputnik on Wednesday, Eric King, deputy director at Privacy International wrote: "The government has been deep in the hacking business for over a decade. They have granted themselves secret powers to break into our phones and computers that are so integral to our lives.

"What's worse is that without any legitimate legal authority or justification, they think they have the authority to target anyone they wish, no matter if they are suspected of a crime. GCHQ have never been held accountable for their actions, and while they are openly recruiting for more people to invade our privacy, they are telling the courts that confirming they undertake [Computer Network Exploitation] operations would harm national security."