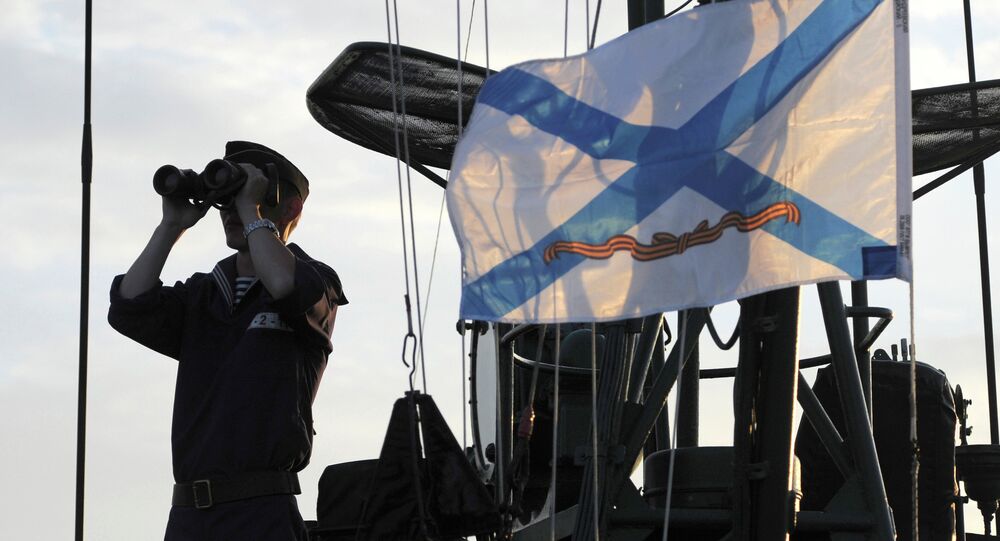 “Anti-submarine and anti-sabotage drills were held in the ships' bases in Astrakhan and Makhachkala…Over 20 ships, boats and vessels took part in the exercises, as well as 400 servicemen,” the press service said in a statement.

The drills involved a simulation of a terror attack conducted by an underwater subversive group.

The Russian Navy's Caspian Flotilla is stationed in the port city of Astrakhan, ensuring the country’s interests in the Caspian Sea region. The flotilla comprises several divisions and brigades of surface ships and coastal troops units.