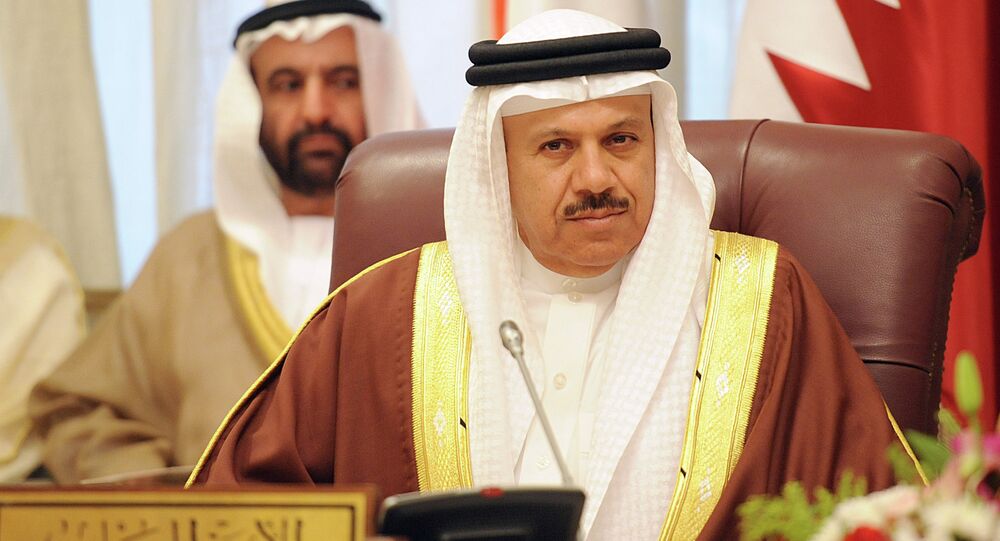 US to Announce Integration of Gulf Council Ballistic Defense Architecture

WASHINGTON (Sputnik) — The US will also announce additional military exercises, Rhodes added, to improve the GCC states’ ability to act collectively and with the US to address conventional and non-conventional risks, including maritime, asymmetric and cybersecurity threats.

“We will have some specific announcements as it relates to integrating the GCC ballistic missile defense architecture, so stay tuned on that,” Rhodes said on Monday.

On Wednesday, US President Barack Obama will host GCC leaders for a dinner at the White House, while on Thursday at Camp David, the leaders will discuss a range of security topics with US officials, including the Islamic State, Iraq, Syria, Yemen, Libya, the Iran nuclear agreement and Iran’s activities throughout the Middle East.

Saudi Arabian King Salman Al Saud, who was initially slated to meet with US President Barack Obama at the White House prior to the US-GCC Summit, canceled his trip because of the humanitarian ceasefire in Yemen and the opening of the King Salman Center for Humanitarian Aid, the Saudi Embassy in Washington, DC said in a press release on Sunday.

On Monday, King Salman called Obama to express his regret for not being able to travel to Washington. Obama and Salman reviewed the summit agenda and emphasized the strength of the US-Saudi partnership, the White House said.

The Obama administration said that the change in King Salman’s plans had nothing to do with the agenda of the GCC summit, White House spokesperson Josh Earnest told reporters on Monday.