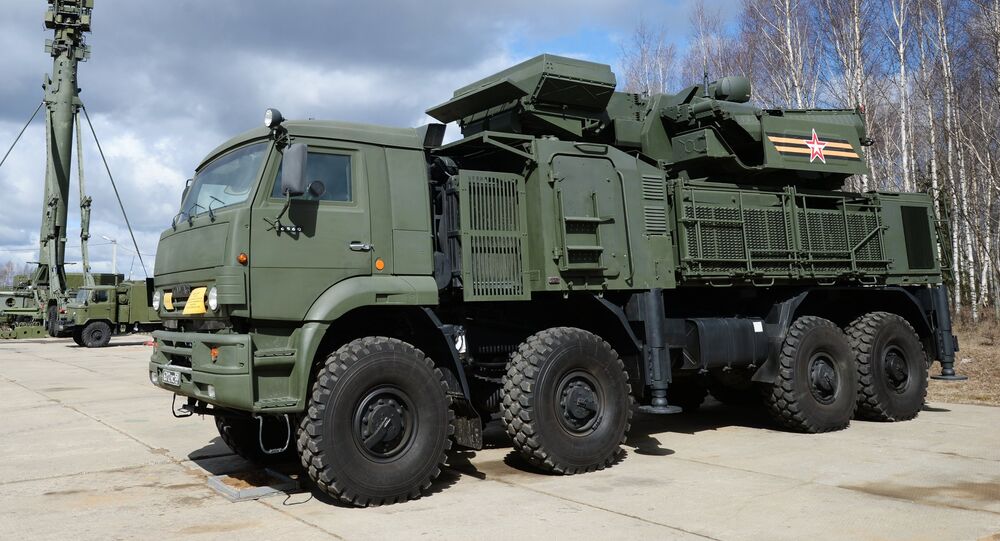 Brazilian Minister of Defense Jaques Wagner said that Brazil will send an official inquiry about the potential purchase of the Russian Pantsir-S1 missile system.

On Saturday, Russian Deputy Prime Minister Dmitry Rogozin said that the waiting list for the purchase of the Pantsir-S1 system is formed until 2019.

"I have talked to the Russian ambassador in Brazil, and soon we will send an official inquiry [about Pantsir-S1 purchase] and start negotiations on the price," the Brazilian minister said on Saturday.

Wagner stressed that the deal could have happened earlier, but it was postponed due to the military spending cuts in Brazil this year.

According to Russian media reports, the potential arms purchase by Brazil, which includes three Pantsir-S1 batteries of up to 18 units, is estimated at $1 billion.

The Pantsir-S1 (SA-22 Greyhound) is a Russian short- to medium-range surface-to-air missile and anti-aircraft artillery weapon system, which first entered service in 2012 and is set to gradually replace the Tunguska self-propelled anti-aircraft weapon.

The Pantsir-S1 system can be mounted on both wheeled and tracked chassis.