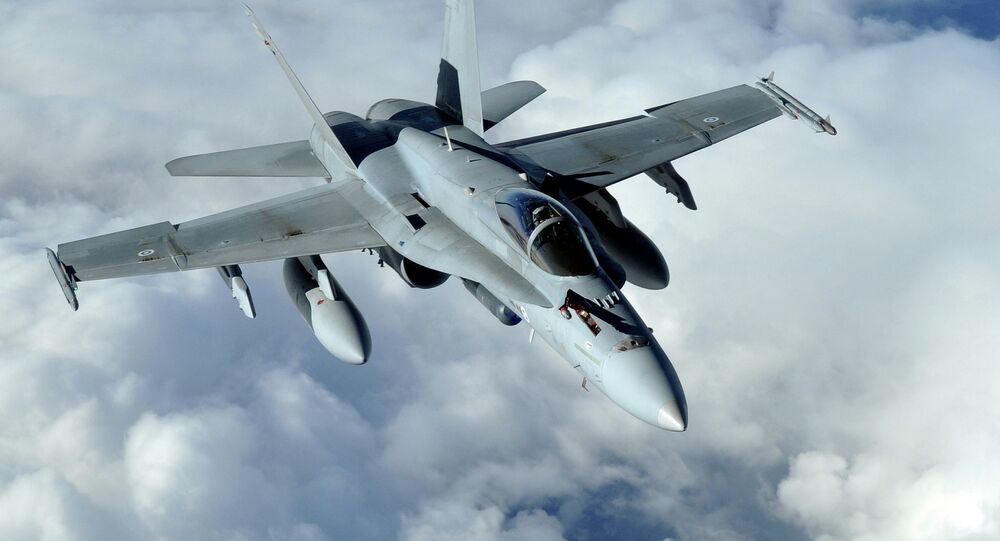 Along with Finland, other countries to participate include the formally non-aligned countries of Sweden and Switzerland, as well as NATO members Norway, the Netherlands, Britain, France, Germany and the United States. Sweden is set to provide 16 Swedish Gripen multirole fighters, Norway 10 F-16s, along with F-16s, Eurofighters, Mirages from among other NATO countries. NATO will also supply AWACS, transports, tankers, and Dassault DA-20 Jet Falcons.

Most of the operations will take place over Sweden and northern Norway, with planes to practice bombing runs on ground targets, although YLE has noted that Finland will not be participating in these exercises. The exercises will also target simulated airborne targets, anti-air artillery, and practice low-level flying and mid-air refueling.

On Wednesday, a statement from the Norwegian Armed Forces explained that the exercise's purpose was to "learn to coordinate efforts in complicated flight operations conducted in cooperation with NATO."