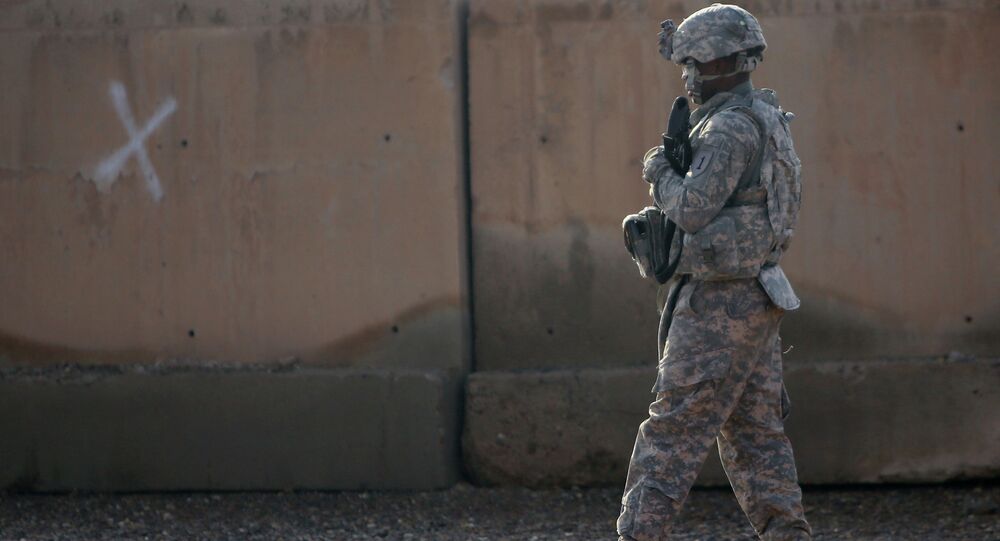 At least 115 enlisted military personnel deployed in Iraq and Afghanistan have been convicted since 2005 for committing theft, bribery, and contract rigging crimes which have totalled more than $52 million in damages.

All soldiers who have been convicted had little to no criminal histories and are currently serving sentences ranging from three months to over 17 years.

One of the massive scams that was uncovered involved soldiers selling US military fuel to citizens in Afghanistan and pocketing the money. The fuel thefts alone have totalled at least $15 million since the start of the war, the Center for Public Integrity reported.

Contracts for the transport of fuel allowed seven days for a truck to deliver it to its destination, even if the destinations were only a few hours away.  This loose control led to one out of three truck convoys being “pilfered” and losing approximately 11,000 gallons of fuel, or over 800,000 gallons in just one year.

One of the women currently imprisoned for fuel schemes stated that she would simply order extra trucks of fuel, file fake records reporting that the trucks had made their deliveries to a base, but the shipments instead would be rerouted to meeting spots where soldiers would sell the gasoline.

Conspirators in this crime have stated that they would net a $5,000 profit from each truck load.

© AP Photo / Ebrahim Noroozi
Nobody Likes a Bully: Military Campaigns Turn US Into 'Most Feared' Nation

Another scheme involved helping Iraqis steal equipment from a military base and arranging for contracts to be awarded to local firms for a bribe.

The crimes have been blamed on poor management within the military, loose oversight, a local culture of corruption in the area, and a heavy dependence on hard-to-track cash transactions.

The US Inspector General has said these cases are only the tip of the iceberg, and that far more fraud has been committed than has been prosecuted.

There were still 327 active investigations into crimes by military personnel as of February, and officials investigating the cases believe that the total losses from these crimes will tally up to billions of dollars.