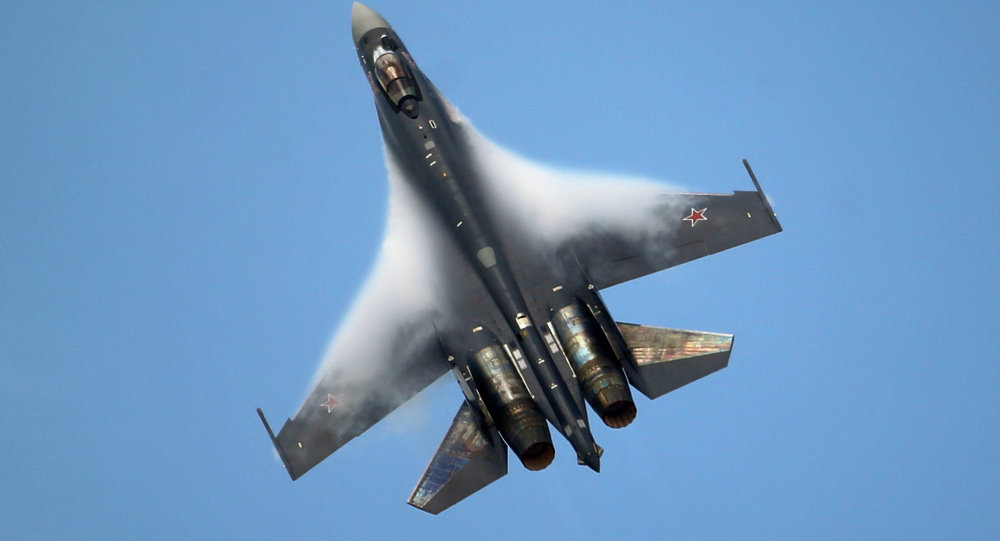 China will have to purchase Sukhoi Su-35 (Flanker-E) supermaneuverable multirole fighter jets despite the fact that Beijing is developing its own fourth generation aircraft, according to the Want China Times website.

The latest modification of the Chinese fighter jet, the Shenyang J-11D, conducted its maiden flight last week. The J-11D, manufactured by the Shenyang Aircraft Corporation, is based on the Russian Sukhoi Su-27 jet. The Su-35 is also an upgraded version of the Su-27.

"The Su-35 has an internal fuel capacity of 11.5 tons compared to the J-11D's nine tons, meaning it would be more suited to surveillance missions in the South China Sea. It is also more structurally advanced with a durability of 6,000 service hours and superior maximum take-off, flight and landing weights," the website said, citing Sina Military Network.

China needs both aircraft to maintain military its presence along the southeast coast of the country, the border with India and in the South China Sea, according to the media outlet. Beijing needs an aircraft capable of rivaling Japan's F-35s and India's Su-30MKI and T-50 planes but is unsure that J-11D jets will be a viable competitor.

But even if it is, China cannot produce enough single-seat, twin-engine fighters. According to some estimates, China produced some ten 10 J-11B/BS fighters, a previous version of the J-11D.

"China simply cannot wait another five or 10 years for next-generation aircraft to emerge, and the Su-35 does the job in boosting the PLA's air defense capabilities and at least gives China an aircraft that can take on the F35."