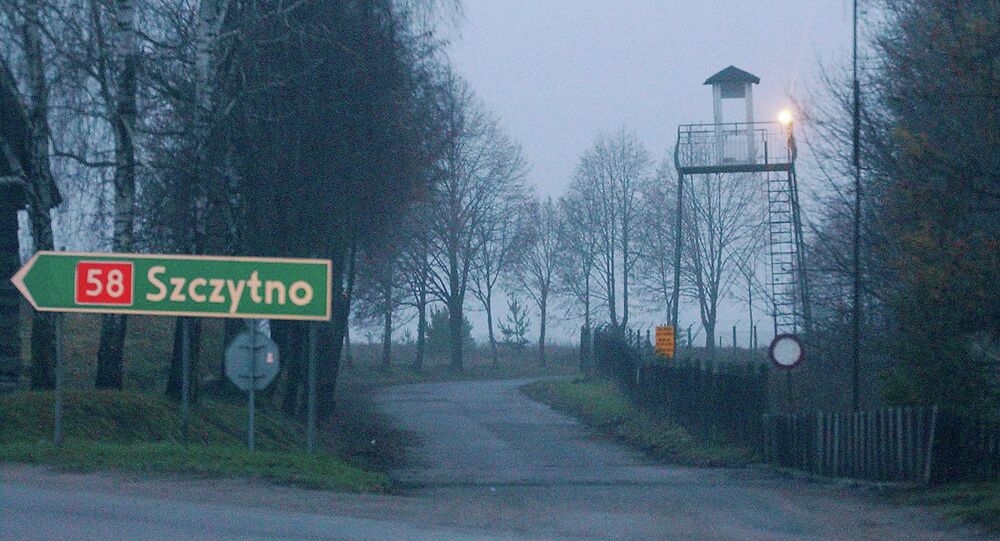 The United States authored a worldwide network of black sites during the War on Terror and exported a policy of torturing enemy combatants, former senior executive at the National Security Agency (NSA) and whistleblower Thomas Drake told Sputnik.

WASHINGTON (Sputnik) — Poland, Lithuania and now Romania are all known to have hosted US black-sites to facilitate the War on Terror. The United States hosted its own sites at Guantanamo Bay, Cuba, Abu-Ghraib and Al-Qaim prisons in Iraq, as well as at multiple sites in Afghanistan.

© AP Photo
Cough Up the Docs: Poland Warned of Court Breach Over Secret CIA Jail
“This is a global torture regime,” Drake said in comments on new revelations that Romania had played host to a US black site.

“It was not rogue elements, it was not people who decided to take things into their own hands, it was United States policy,” Drake added.

The program of US extrajudicial renditions, transfers and interrogations at offshore black sites was not isolated to only a few countries, Drake argued.

“This was facilitated, supported and was very closely monitored at the highest level of the United States government, up to and including the White House,” he said. 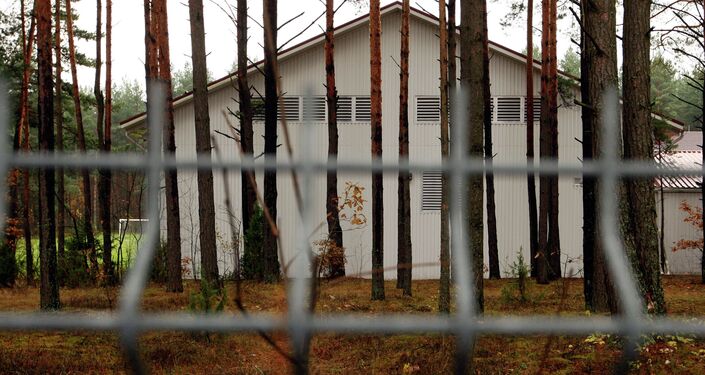 © AP Photo
A building in the Antaviliai, Lithuania, 20 kilometers (12 miles) outside Vilnius which allegedly housed a CIA prison.

On Tuesday, former Romanian President Ion Iliescu posted on his blog that he had approved CIA requests to set up at least one black site in Romania where prisoners were held and subjected to torture. Iliescu stated that he deeply regretted that decision.

Drake noted that by setting up secret sites for prisoner transfers, detentions or interrogations, the United States made other nations and individuals complicit.

“In essence, you’re creating a regime that is implicating a huge number of other countries,” he said.

According to reports by human rights groups, up to 54 countries participated in the US extrajudicial rendition program during the War on Terror.

© Flickr / Guillaume Speurt
Lithuanian Parliament Refuses to Pursue Investigations into CIA Black Sites
A report produced by the US Senate provided official documentation of numerous incidents of torture, and so-called “enhanced interrogation techniques” used against enemy combatants in US-controlled detention facilities. Little has been revealed about foreign sites and the practices there.

The US use of torture during war is “absolute hypocrisy,” Drake alleged, continuing that out of “its own arrogance and hubris” the United States exceeded its national legal constraints, as well as the Geneva Conventions against torture.

“This is not what we do as Americans. These are crimes against humanity,” he asserted.

© AFP 2021 / JANET HAMLIN/GettyImages
Gitmo Hearing Halted After Detainee IDs Interpreter from CIA “Black Site”
Drake is a former senior executive at the NSA who exposed the Agency’s widespread violations of the rights of US citizens through massive government surveillance programs after the September 11, 2001 terrorist attacks on the United States.

In retaliation he was charged with espionage and prosecuted by the US government.

There have been no legal repercussions as a result of revelations that the United States used enhanced interrogation techniques during the War on Terror.

Administration officials under former President George W. Bush and current President Barack Obama have argued that the United States did not torture individuals, and had legal standing to use enhanced interrogation techniques.

US Intelligence Community Abuses the Worst in Recent History