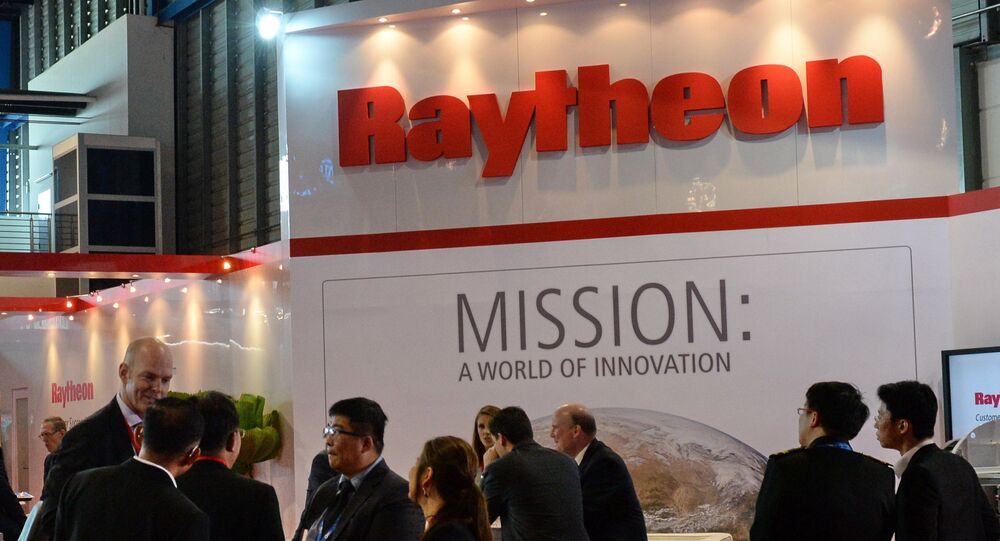 The US Defense Department’s research agency granted defense company Raytheon a $20 million contract to develop technology that will allow missile guidance systems to fly more than five times faster than the speed of sound, Raytheon said in a press release on Wednesday.

WASHINGTON (Sputnik) — The new missiles would have to withstand intense heat while remaining highly maneuverable, and would require sensor packages to engage moving targets, the release added.

Raytheon’s tactical boost glide system, according to the release, will fly at speeds faster than Mach 5, and at altitudes of nearly 200,000 feet.

“Hypersonic weapons would be difficult to intercept, and would enable warfighters to strike targets at long range much more quickly than current missile technology allows,” the release said.

To achieve the required speeds, re-entry vehicles would be designed to skip across the inside of the Earth's upper atmosphere before descending on their targets.

In January 2015, the CEO of a Russian missile corporation predicted that Russia would produce hypersonic missiles on a mass scale within 15 years.