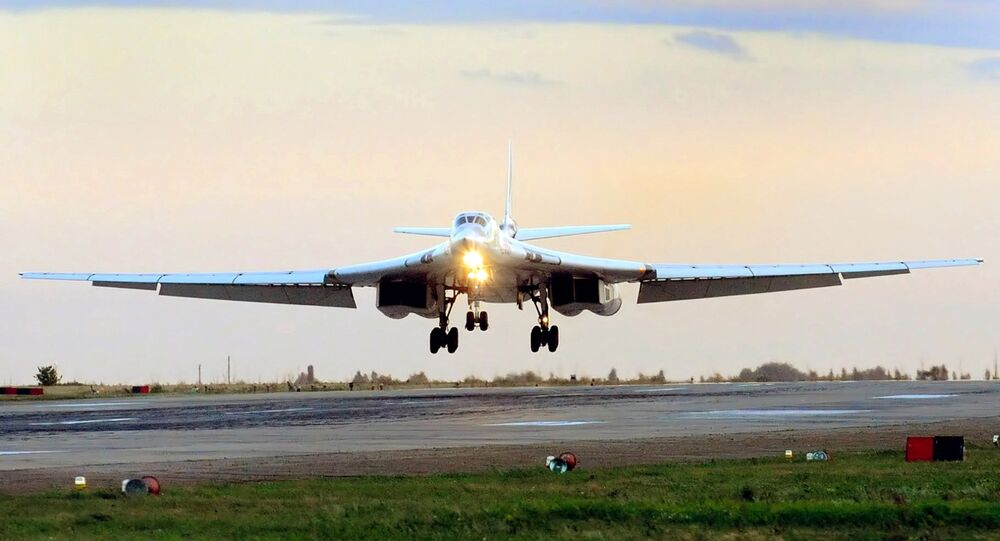 "Today it is already necessary to solve the task of not only maintaining and modernizing long-range aviation, we must also produce the Tu-160 missile carrier," Shoigu said during a visit at the Kazan Aviation Plant.

Shoigu said that the Tu-160 is "a unique machine, ahead of its time for many years and even until now has not been exploited to its full potential."

Soviet and Russian pilots in the past nicknamed the aircraft the White Swan.

According to the manufacturer of the Tu-160, Tupolev JSC, the aircraft is the world's largest supersonic bomber jet, as well as the heaviest combat aircraft in the world. About 35 Tu-160 aircraft have been built.

In 2013, the Russian Defense Ministry signed a contract with the Tupolev design bureau and Kazan Aircraft Plant worth 3.4 billion rubles (some $66 million at the current exchange rate) to upgrade three Tu-160 bombers.