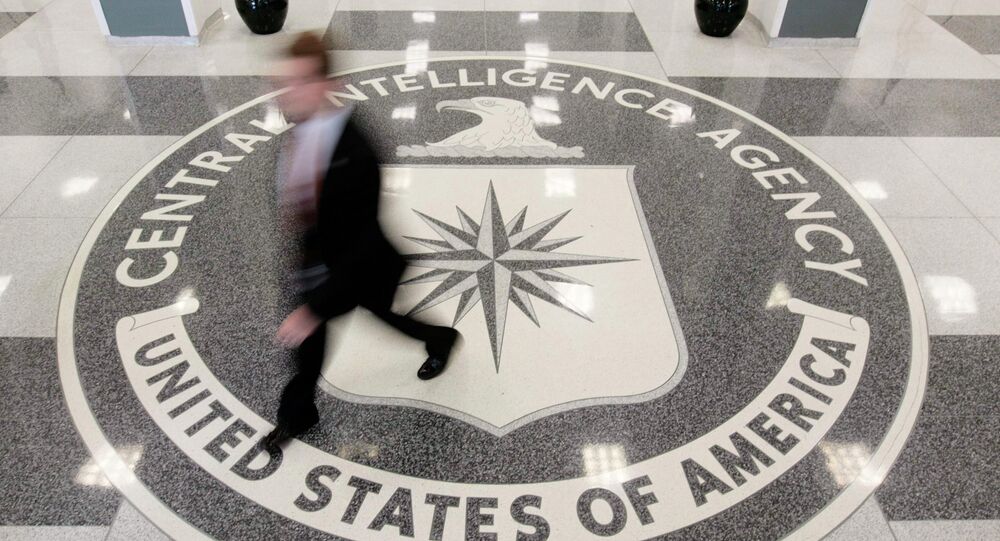 A top manager at the Central Intelligence Agency who had been removed from his position for abusive behavior has been relocated to a senior position in the drone strike program, the Associated Press reports.

Jonathan Bank, 47, was suspended in 2014 from his position as the head of Iran operations for creating "an abusive and hostile work environment," the Los Angeles Times reported last March. According to agency officials who wished to remain anonymous, several employees in the division had requested transfers to escape it.

"Iran is one of our most important targets, and the place was not functioning," a former CIA official told the Times.

© Flickr / US Air Force
Both Bank and CIA legal counsel John Rizzo were charged with murder by a court in Pakistan earlier this month, over the death of two residents of the North Waziristan region who died in a CIA drone attack in December 2009.

Removing someone as high up in the ranks as Bank was almost unprecedented at the time, but reflected concerns brought to light in an internal CIA survey, obtained by the Times, that poor managers who faced no consequences were a main reason people chose to leave the Agency.

But Bank is back now, as the deputy chief for counterintelligence at the Counter Terrorism Center (CTC) which directs operations against groups like Al-Qaeda and the Islamic State. He had been banned from a CIA management position for a year, during which time he was given a liaison position at the Pentagon.

In a bureaucratic shuffle by CIA Director John Brennan the CTC got a new leadership structure and the old head — Michael D'Andrea — was transferred.

Technically, Bank is an undercover agent, but his name became public after an incident in 2010 while he was the station chief in Pakistan. He was named publicly in a $500 million lawsuit over US drone strikes and had to be evacuated.

Banks had also worked at stations in the Balkans, Moscow and Baghdad, and as an assistant to James Pavitt head of the Directorate of Operations from 1999-2004.