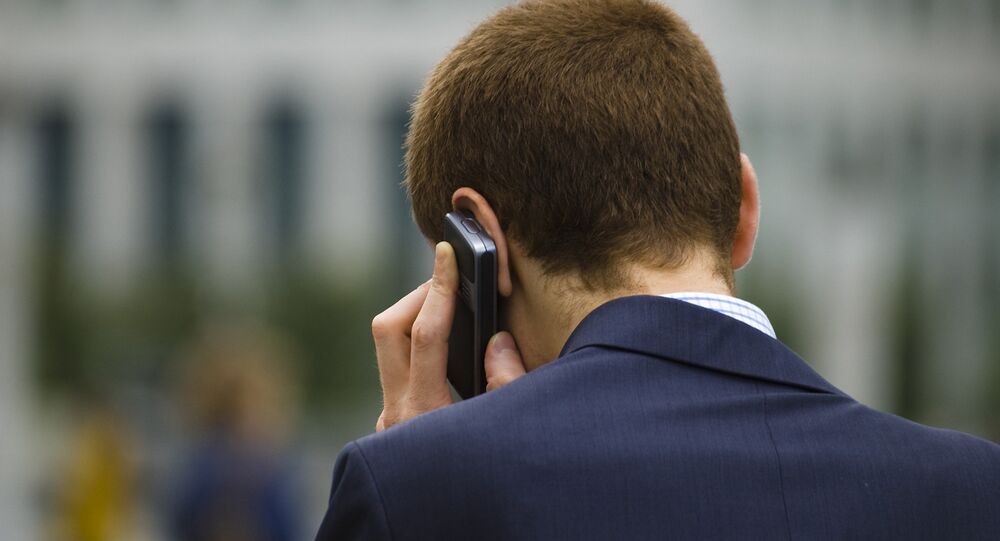 James Bond better watch out next time he meets another hot blonde during his secret missions. The girl might be a tricky Russian spy sent personally by the Kremlin to fish out classified information from British secret agents.

UK secret service MI6 in all seriousness issued a warning to its intelligence agents that they are at risk of being infiltrated and blackmailed by Kremlin-backed Russian spies, the Daily Express reported.

© Flickr / Daniel Sempértegui
Red Scare 2.0: Sweden Says Third of Russian Diplomats Are Spies
The message of the MI6 statement is that Vladimir Putin is attempting to turn British intelligence officers into double agents in a new way to gain top secret information.

The most amusing thing is that MI6 warned its male staff to watch out for "honeytraps" set by beautiful female Russian spies who might try to seduce their targets and then gather classified information.

According to MI6 instructions, when British secret agents encounter someone, who in their mind might be a Russian spy, they must immediately call an emergency number to save themselves from devious charms of Russian female secret agents.

What is the next thing MI6 will try to do to protect British secret agents from "deceitful" Russian spies? Perhaps, put chastity belts on their staff?

Russian Embassy in US Examining Info on Charges Against Alleged Spies