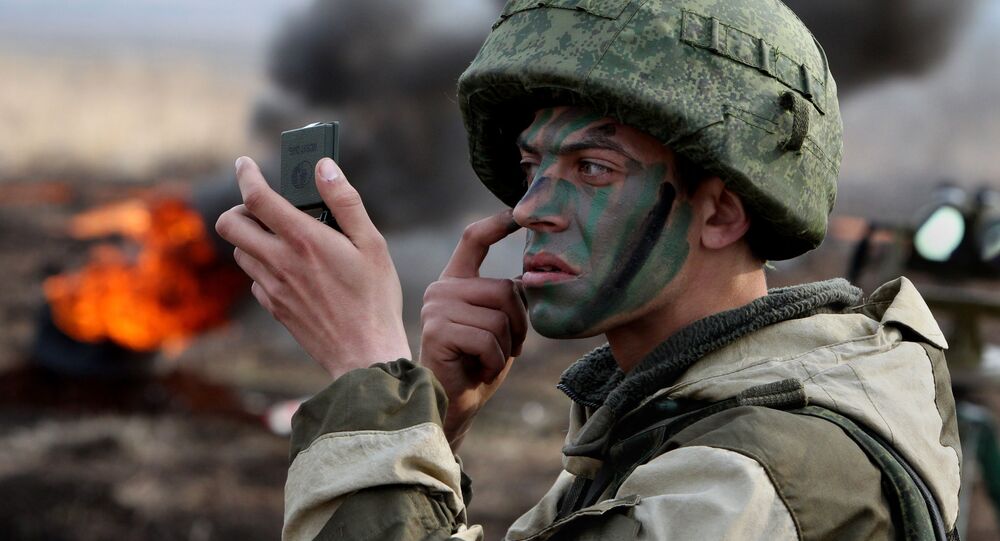 US Making Russia Out to Be 'Aggressor' Against Europe - Commander

Russian Western Military District Force Commander said that the US was trying to make Russia out to be an "aggressor against European countries".

“By using the fact the Russian Armed Forces have increased their intensity of operational and combat readiness exercises in [Russia’s] western strategic area, as well as the reunification of Crimea with Russia, the United States is making our country out to be an aggressor against European countries.”

© Sputnik / Ramil Sitdikov
Russian North Fleet Aviation Holding Anti-Ship Drills in Barents Sea
Last year, the Russian Defense Ministry announced its plans to conduct up to 4,000 military exercises across the country in 2015, a figure comparable with the 3,500 drills the ministry planned for 2014.

Kremlin spokesman Dmitry Peskov said last month that the latest snap combat readiness checks in various Russian military districts were not connected to NATO's growing presence in Eastern Europe, a cause of concern for Moscow.

Russia's relations with the West nosedived last year after Crimea rejoined Russia from Ukraine following a referendum unrecognized by the West.

EU Should Not Follow Aggressive US Diplomacy – French Politician