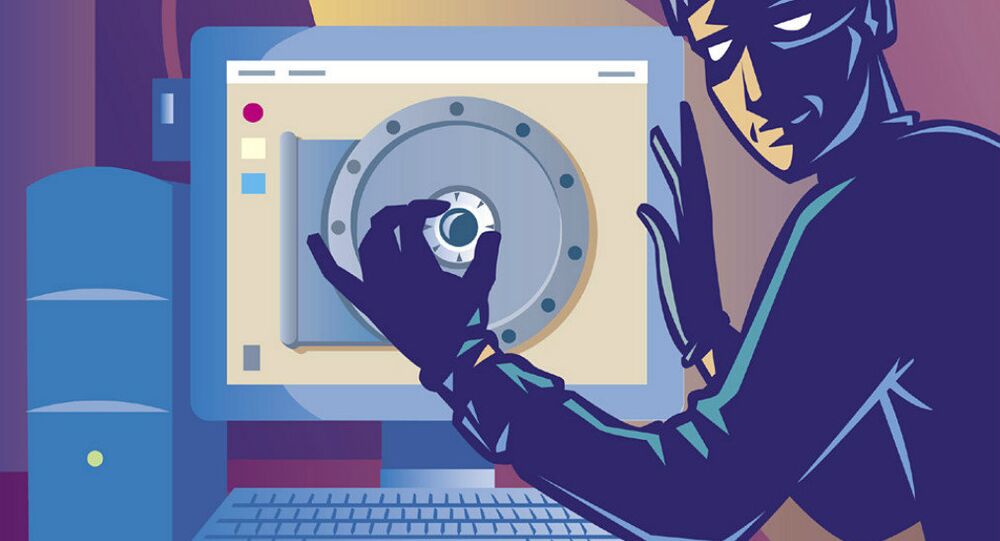 US Defense Secretary Ashton Carter said that the new US cyber strategy will provide Obama with the option of launching cyberattacks against state and non-state actors in addition to defense and deterrence capabilities.

WASHINGTON (Sputnik) — The new US cyber strategy will provide US President Barack Obama with the option of launching cyberattacks against state and non-state actors in addition to defense and deterrence capabilities, US Defense Secretary Ashton Carter announced during a speech at Stanford University.

“Our third mission is to provide offensive cyber options that if directed by the President [Obama] can augment our other military systems,” Carter said on Thursday.

“We help defend the nation against cyberattacks from abroad, especially if they would cost loss of life, property destruction or significant foreign policy and economic consequences,” Carter added.

US adversaries should know, Carter warned, that the US preference for deterrence does not diminish its willingness to use offensive cyber capabilities if necessary.

White House Backs Cyber Legislation in Congress Despite Some Reservations