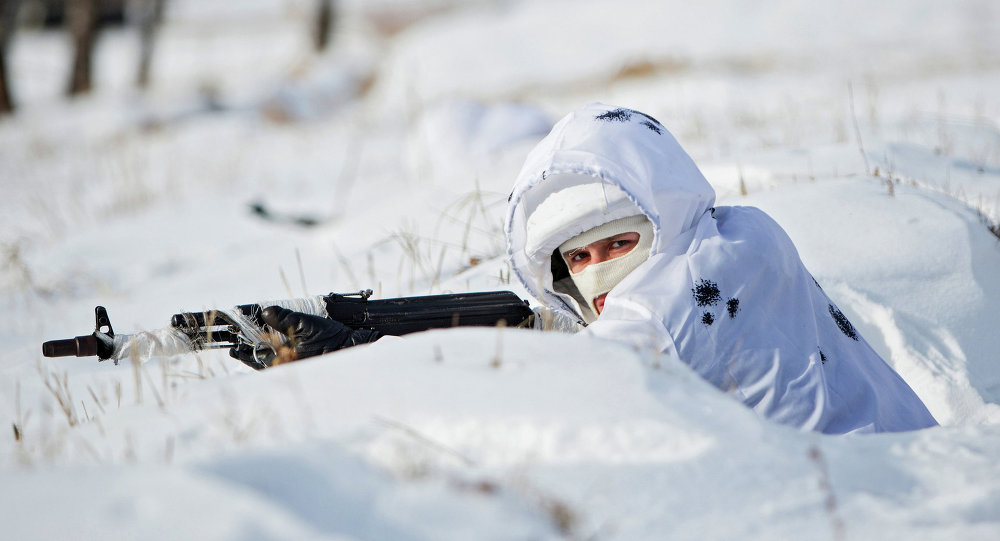 In recent days, the Russian military has begun naval drills in the Norwegian Sea and conducted snap Arctic drills. Russia has also successfully intercepted US and its allies’ military airplanes, raising concerns in Washington.

WASHINGTON (Sputnik) —Russian military drills in and around the Arctic are raising concerns in Washington, US Senator Lisa Murkowski told Sputnik on Friday.

“What we are seeing again, is Russia pushing the envelope,” Murkowski said of recent Russian air intercepts and military exercises in the Arctic.

Asked how the United States should reinforce its disapproval of Russian actions, Murkowski said:

“I think we need to back it up in our words… through our leadership, through our diplomats, through our State Department we can be sending a pretty clear message.”

The United States should not “elevate” its own actions in response to Russia, the Alaskan Senator argued.

“I don’t think we need to do a tit for tat exercise here,” Murkowski stated. She emphasized that all Arctic partners need to continue to show “fairness and respect” for one another.

© Sputnik / David Sholomovich
US Coast Guard Commandant: We Are Falling Far Behind Russia in Arctic
Murkowski stated her hope that the Arctic can be “a zone for peace.” However, Russian military drills that are “unexpected and unwelcome,” send a “pretty strong signal that causes me great concern,” she noted.

Senator Murkowski is the founder of the US Senate Arctic Caucus, which she launched last month ahead of the United States assuming the leadership of the multinational Arctic Council. The Senate Caucus will focus lawmakers on issues of defense, energy, economic development and the environment in the US Arctic.