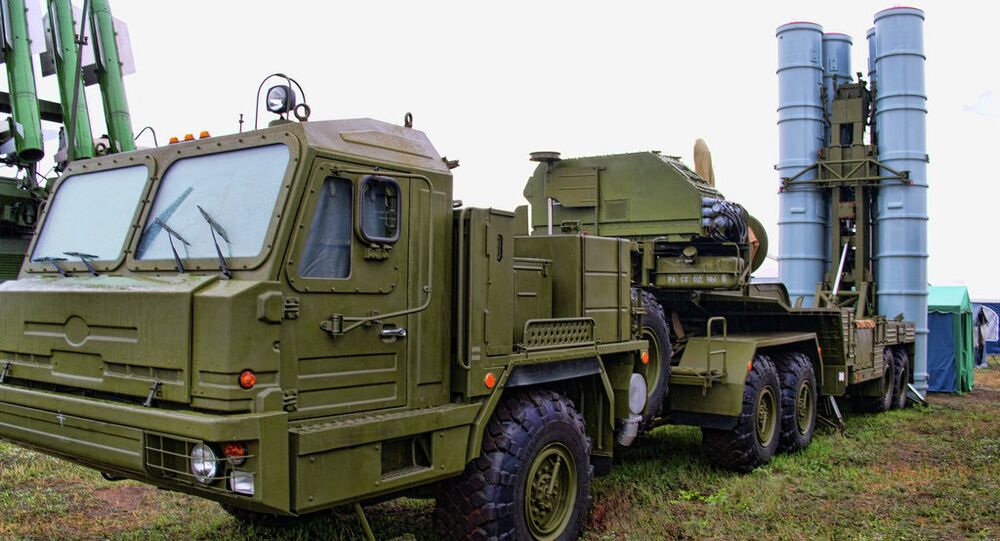 “It should be noted that the Russian side has included some definite improvements to the system that we need to learn from the technical point of view.”

© AP Photo / Alexander Zemlianichenko
About 300 US Paratroopers Arrive in Ukraine to Train Kiev Forces
“The necessary training skills for using this system were held during the previous contract so we don’t need to invite any [Russian] consultants to give instructions on using this system,” he added.

Putin's decision to lift the S-300 sales ban took place two weeks after Tehran and world agreed on a framework for a deal to detail Iran's nuclear program. The framework involves sanctions against Iran, including the arms embargo, being phased out over time. The final deal is expected by July 2015.

On Thursday, the Russian President Putin said that there were no reasons for Moscow to keep the embargo on providing Iran with S-300 missile defense systems, underlining that it is a purely defensive weapon.