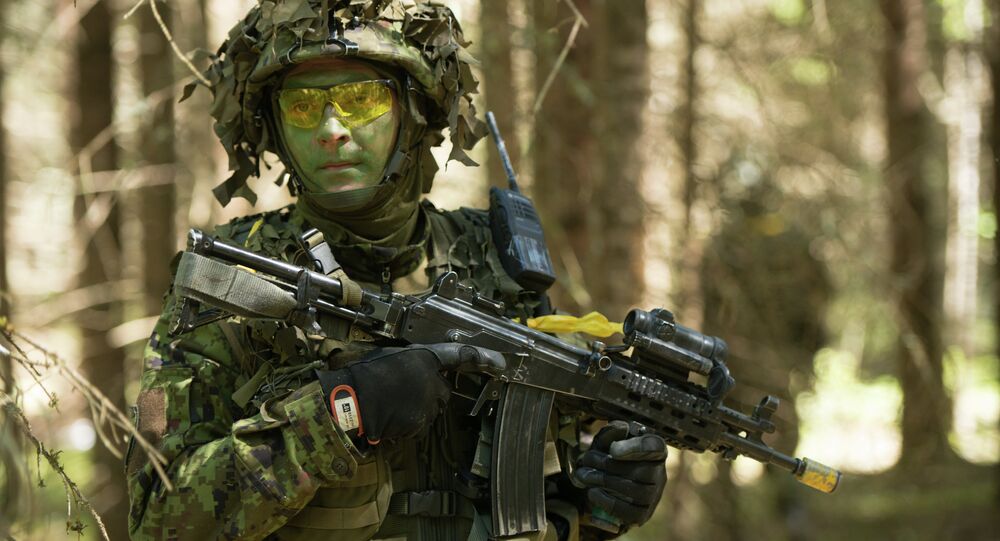 Russia is keeping watch over NATO's policies in Eastern Europe as they may violate the fundamental Russia-NATO Act.

© Flickr / Wulf Willis
Nation Divided: Nearly 50% of Moldovans Oppose Entry Into NATO
MOSCOW, April 17 (Sputnik) – Moscow is following NATO’s policies in Eastern Europe to make sure the Alliance is not taking any steps that would breach the fundamental Russia-NATO Act, Director of the Department for Non-Proliferation and Arms Control Mikhail Ulyanov told RIA Novosti on Friday.

The 1997 Founding Act on Mutual Relations, Cooperation and Security between NATO and Russia stipulates that the bloc will not station substantial combat forces near the Russian border permanently.

“It should be said that we are carefully following what is happening in the policies of NATO on its so-called eastern flank,” Ulyanov said.

“We are currently watching closely for signs the Alliance isn’t doing anything in the territories of its eastern member states that would breach its obligations [in the Russia-NATO Act],” he added.

Earlier in April, NATO chief Jens Stoltenberg said that the bloc was undergoing its largest troop increase since the end of the Cold War.

The nearly year-long conflict in southeast Ukraine has served as a justification for NATO expansion in Eastern Europe. The military bloc, along with its political and economic counterparts, claims Moscow is involved in the ongoing fighting. Russia has repeatedly denied its involvement in the confrontation between Kiev and Donbass.