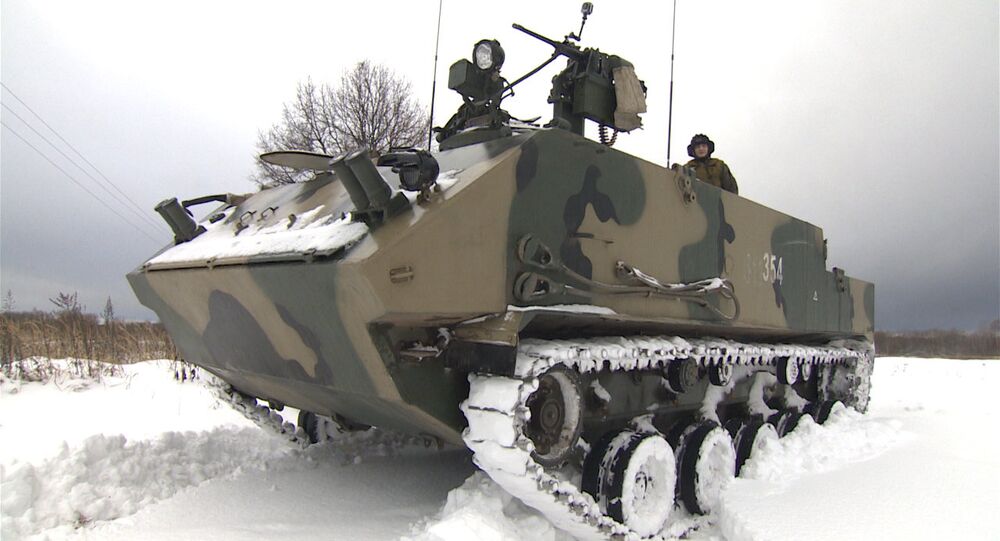 Russia Not Acute Threat to Finland Despite Increase in Drills

Although Russia has recently increased the number of its military drills near the border with Finland, Commander of the Finnish Defense Forces Jarmo Lindberg said Moscow has not done anything that could be considered as posing a threat to his country.

MOSCOW (Sputnik) — Moscow has not taken any steps that could be considered as posing an acute threat to Finland, Commander of the Finnish Defense Forces Jarmo Lindberg said Saturday.

Lindberg made the statement in an interview with Yle television as Russia has recently increased the number of its military drills including near the border between the two countries.

“The entire volume of activity near Finland’s borders has grown. For this reason, we need to re-examine our preparedness accordingly,” Lindberg said as quoted on Yle website.

Commenting on Russia’s decision to reopen its military base in the Kola peninsula, some 37 miles from the Finnish border, Lindberg said that it cannot be considered as some major move, as less than 5,000 soldiers are currently stationed there.

The most recent snap inspection of the combat readiness of Russia's Northern Fleet as well as units of the Western, Southern and Eastern Military Districts took place from March 16 to March 21. Some 80,000 troops, and thousands of units of equipment took part in the drills.

Despite the fact that Russia has warned its foreign partners of the planned exercises well in advance, the NATO chief voiced concerns regarding the drills.