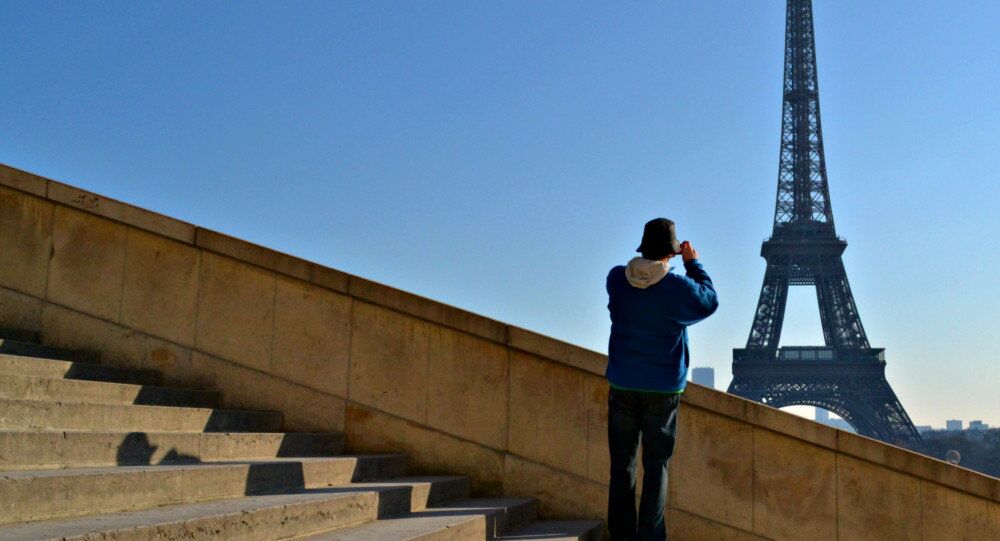 "Though the goal of the bill is to place France's surveillance practices under the rule of law, it in fact uses law to clothe a naked expansion of surveillance powers," said Dinah Pokempner, general counsel at Human Rights Watch.

The increased surveillance powers in France come at a time when community tensions are running high and people fear a backlash against the Charlie Hebdo terror attack in January.

The Muslim community has been accused of provoking tensions further by calling for the number of mosques in France to be doubled.

Dalil Boubakeur, the Rector of the Grand Mosque of Paris, told a conference:

"We have 2,200 mosques and we need to double that within two years."

This, according to many Muslims living in France would help prevent protests held on the streets over people praying outside. However, Dalil Boubakeur and other "mainstream" Muslim leaders, have been accused by the newspaper Le Figaro of being provocative and that they had "lost control" of radical young French Muslims as "it is not the mass construction of new mosques that will change things."

In less than 10 days, France will start legalizing its own mass citizen surveillance program. https://t.co/NpjSBn1wky This is not a joke.

But, according to Human Rights Watch, the public in France will remain in the dark about the extent of the government's monitoring programme:

"Once approved, surveillance measures — which might include hacking and malware — may be indefinitely renewed without judicial scrutiny or notification to the target. Data obtained through surveillance may be subject, in some circumstances, to retention for five years or even indefinitely."

Pierluigi Paganini, information security analyst and chief editor for Cyber Defense told Sputnik News that the use of malicious code for surveillance purposes and hacking is widespread — and remains beyond any law.

"Surveillance is the primary goal for any intelligence agency across the world. A couple of months ago, cyber security researchers detected new strains of malware, dubbed Babar and Casper.

However, Paganini also said it's important that data collected for surveillance purposes by governments is regulated:

"My concern is that a foreign government can access surveillance data by hacking into systems and from that point, the problem will be paradoxically more than the reason why authorities monitored citizens in the first place."

Government Surveillance: Past the Point of No Return

"I regret to say, but the more technology becomes an integral part of our daily lives, the more we will be exposed to surveillance. Paradigms such as the Internet of Things, mobile and cloud computing all increase our exposure to both cyber threats and surveillance activities.

"In my opinion, we are already at a point of no return. It's hard to imagine a future without surveillance, and I'm really sad about this."

London-based Human Rights Watch, which has condemned France's draft mass surveillance bill, believes that "France can do much better than this, especially if it wants to distance itself from the overreaching and secretive mass surveillance practices of the US and the UK that have attracted so many legal challenges."

Ahead of the approval of the draft surveillance bill, digital rights campaigners in France launched a legal appeal against the new executive decree that has been approved by the National Assembly's Law Commission. La Quadrature du Net and FDN Federation, which represents Internet service providers in France, believe that the French government are pursuing a "securitarian agenda" and legislation fails to take into account a judgment by the European Court of Justice. La Quadrature du Net said in a recent statement:

"Police and courts must of course be able to do their job, but in a proportionate way and within the boundaries of the rule of law. That is the aim of this joint appeal before the Council of State."

Show Me the Money: French Government Told to Pay Up Over Spy Equipment