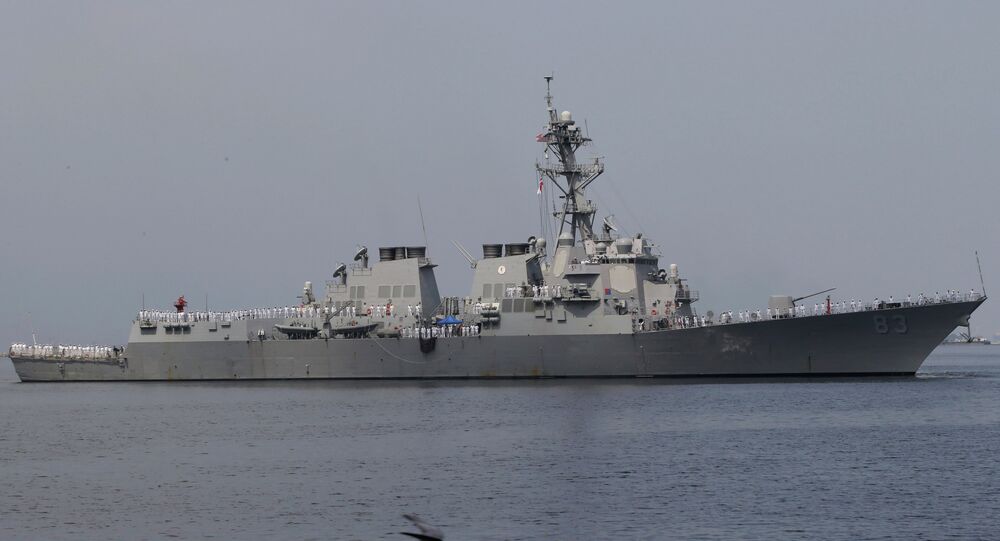 “The Arleigh Burke-class destroyer is a multi-mission combatant that offers defense against a wide range of threats, including ballistic missiles,” General Dynamics explained in the statement.

The work will be carried out at the Bath Iron Works in the US state of Maine, where three other Arleigh Burke-class destroyers are in various stages of construction.