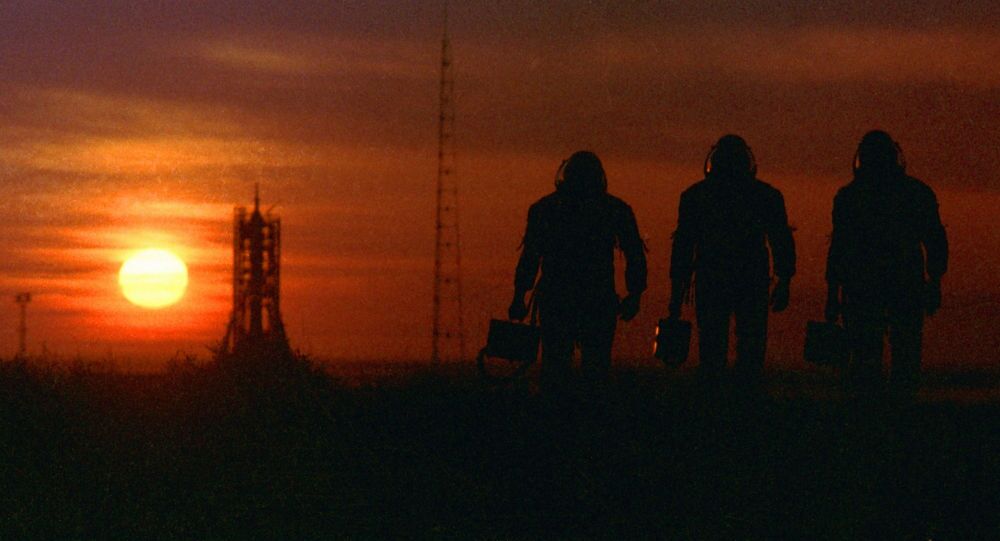 The military corps, dubbed the Space Patrol by the Russian media, will carry out joint missions in cooperation with similar forces under development in other countries across the globe, including the United States, China and Germany.

The AMF will use an extensive network of satellites and ground stations to track those, who break international law, especially space traffic regulations. The agency will also carry out three month space missions to the International Space Station and fly daily orbital patrols.