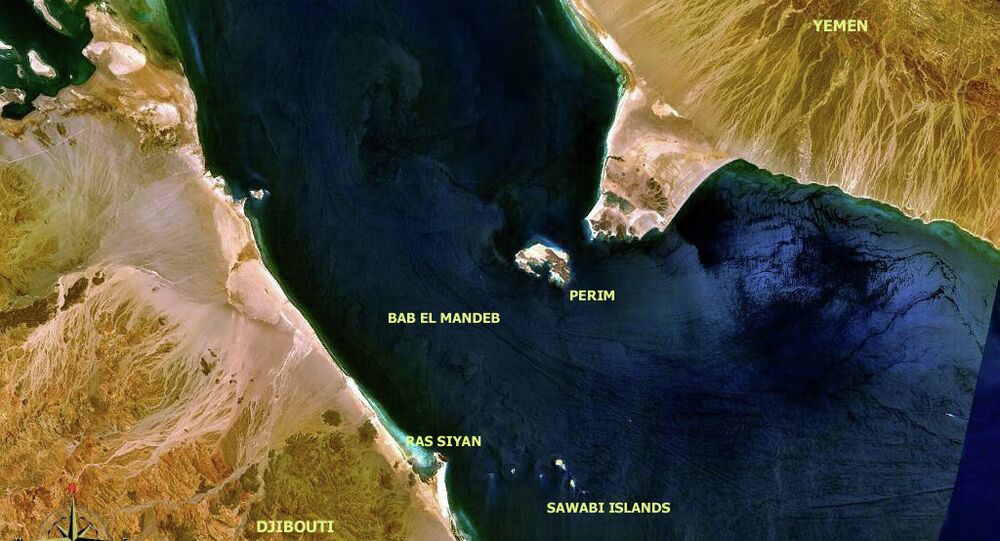 Intense explosions were reported on the ground in the Yemeni capital Sanaa early Friday as coalition airstrikes resumed on the positions of missile forces there.

On Thursday, the coalition of Arab states comprising Bahrain, Qatar and Egypt among other states launched airstrikes against Houthi rebel positions in Yemen. The strikes were reportedly carried out on the airport in Sanaa and a number of military positions following the request of ousted Yemeni president Abd Rabbuh Mansur Hadi.

In January 2015, the Houthi rebels seized presidential palace and some government buildings in Sanaa, forcing Hadi to resign and dissolved the parliament. In early February, Houthis announced formation of a presidential council in order to form a transitional government.

Hadi, who was placed under house arrest in Sanaa, fled to the port city of Aden in February and later rescinded his resignation.