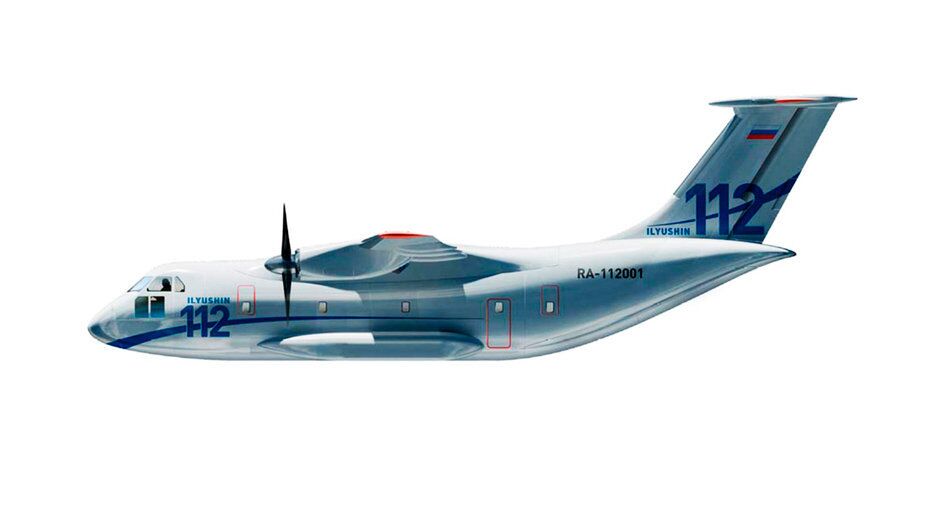 The aircraft's mass production is expected to be launched in 2019.

© Photo : Aleksey Komarov
New Russian Plane Will Be Able to Deploy Army Globally in 7 Hours by 2024
The twin-engine turboprop plane, developed by the Ilyushin Aviation Complex (JSC IL), will be manufactured by the Voronezh Aircraft Production Association at an aircraft plant in Voronezh, located some 400 kilometers (250 miles) south of Moscow. It will replace the Antonov An-26.

Russia's Ministry of Defense plans to purchase at least 35 Ilyushin Il-112 planes. Earlier, JSC IL said the company was ready to deliver more than 60 Il-112 aircraft to the military.

The transport plane is designed to carry out missions in any geographic or weather conditions. It has a payload of 6 tons and can travel a maximum distance of 5,000 kilometers (3100 miles).