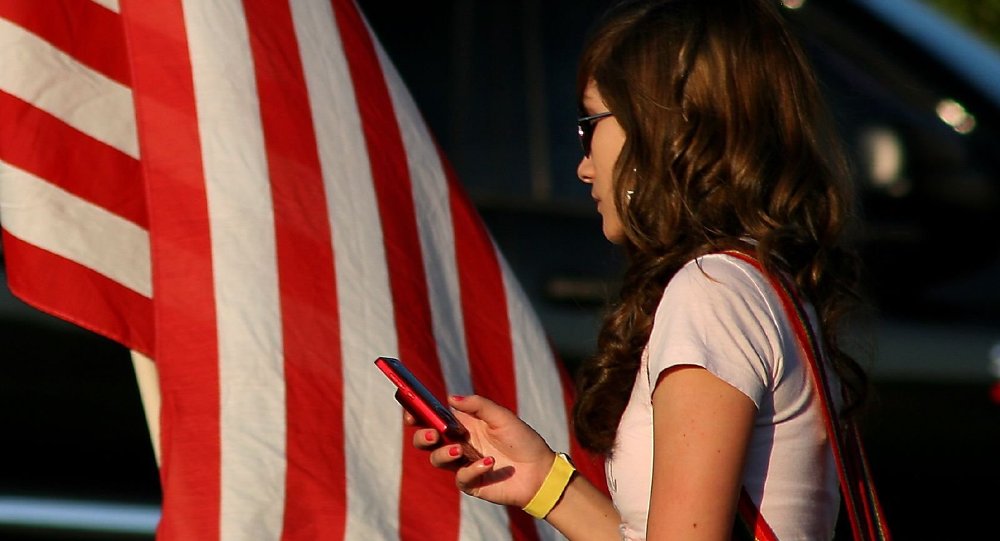 US Congress must end its mass collection of calling data under the USA Patriot Act before some of its sections expire in June 2015, according to a letter written by major technology companies and privacy and human rights groups to the Congress on Wednesday. 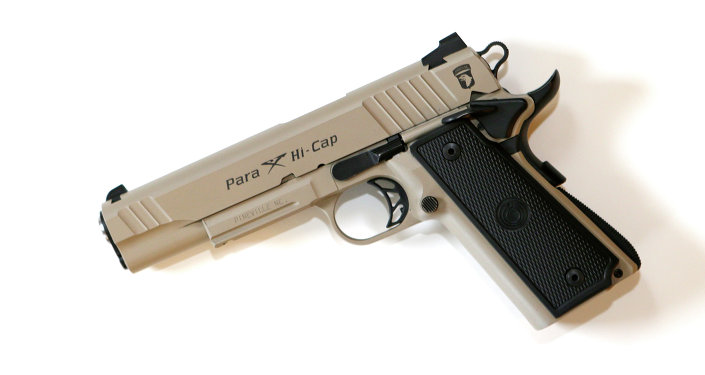 “There must be a clear, strong, and effective end to bulk collection practices under the USA Patriot Act, Including under the Section 215 records authority and the Section 214 authority regarding pen registers and trap and trace devices,” the letter, published on the Electronic Frontier Foundation (EFF) website, said.

The letter stressed any data collection that does occur should have “appropriate safeguards in place to protect privacy and users’ rights.”

The letter also urged the Congress to include transparency and accountability mechanisms for both government and company reporting, as well as an appropriate declassification regime for Foreign Intelligence Surveillance Court decisions.

“That said, our broad, diverse and bipartisan coalition believes that the status quo is untenable and that it is urgent that Congress move forward with reform,” the letter said.

Moreover, the signees of the letter also called on the Congress to avoid adding new mandates that could derail reform efforts.

“We strongly encourage both the White House and members of Congress to support the above reforms and oppose any efforts to enact any legislation that does not address them,” the letter concluded.

The telephone metadata collection program was first revealed by whistleblower Edward Snowden, who released secret files proving that US spy agencies like the NSA collect telephone data on US citizens. The revelation created a backlash on the grounds that the practice infringes on US citizens' privacy, prompting the US President Barack Obama’s administration to call for limits on such practices.

Obama has proposed that telephone companies hold the data and the US government would be able to access it only after receiving a court order. However, the President's proposal requires new legislation enacted by the US Congress.

All Austrian Parties in Parliament Back Measures Against NSA, GCHQ Spying