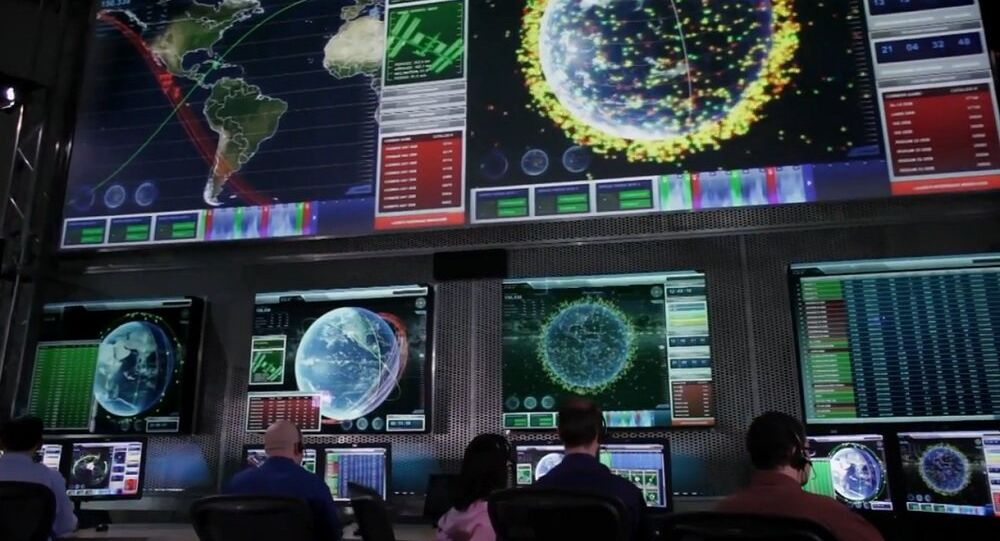 Lockheed Martin stated that the US Air Force would create an advanced radar system in the Marshall Islands.

“The number of small satellites and satellite operators around the world is skyrocketing, rapidly crowding an environment already congested by the more than 17,000 pieces of space debris that we are able to track today,” Lockheed Martin Advanced Systems Vice President Steve Bruce said on Monday.

Samuel King Jr./ for U.S. Air Force
F-35 Joint Strike Fighter Program Costs Drop by $7.5 Billion - Pentagon
“By comparison, when it comes online in 2018, Space Fence will enable the Air Force to locate and track hundreds of thousands of objects orbiting Earth with more precision than ever before to help reduce the potential for collisions with our critical space-based infrastructure,” Bruce added.

The new system uses S-band ground-based radar and will replace a 1960s-era system used by the US Air Force to monitor satellites and space debris.

Construction began in February on the nearly $1.5 billion radar system located on the Kwajalein Atoll, where the United States has a military installation including a Ballistic Missile Defense test site.