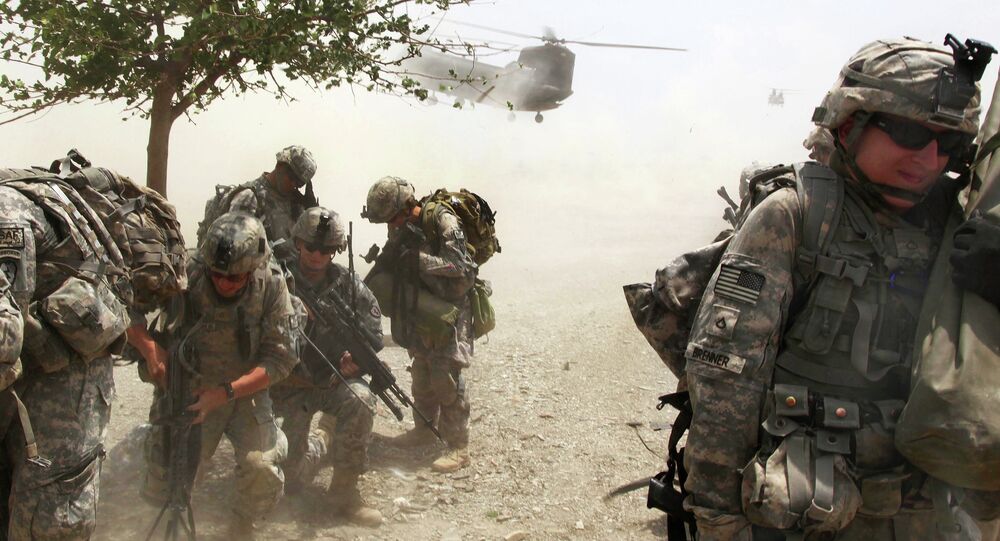 US Approves Sale of 17 Chinook Cargo Helicopters to Netherlands

The US State Department has approved the sale of 17 Chinook cargo helicopters to the Netherlands, the US Defense Security Cooperation Agency (DSCA) said in a statement.

WASHINGTON (Sputnik) — The Chinook sale will enhance the defense of The Netherlands and support NATO cooperation, according to the DSCA. The 17 Chinooks will supplement existing Chinook helicopters and eventually replace the Netherlands’ aging Chinook fleet.