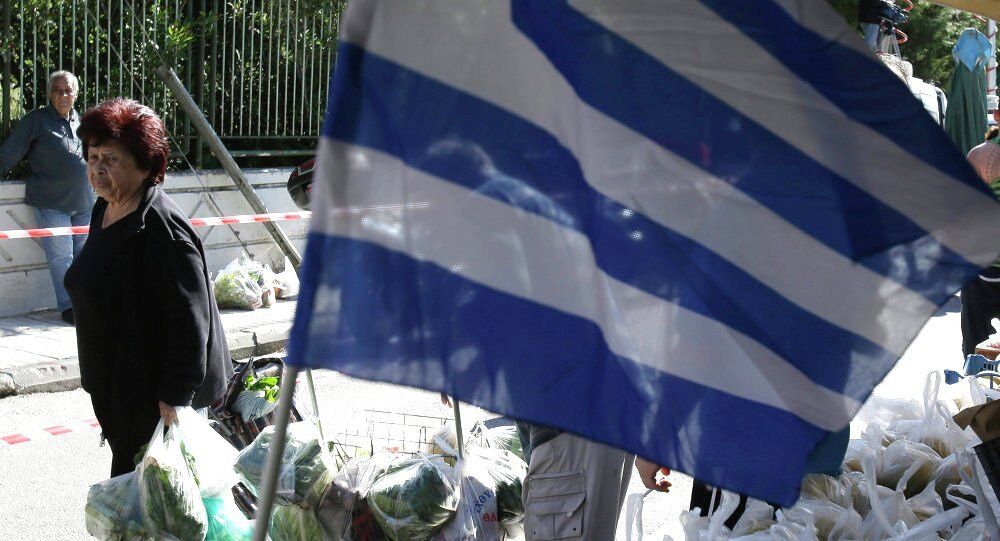 Greek Deputy Defense Minister Kostas Isihos said that Greece is going to overhaul its state-run military enterprises that have suffered greatly from years of neglect, with the help from Russian defense companies.

Isihos, who is in Moscow, said the Greek defense industry is currently recuperating and needs to be "stabilized, propped up and nurtured" after a prolonged period of government restrictions.

"We… are now launching a new, important scenario that envisages assistance of Russian enterprises working in the defense sphere, and we'll see how it reenergizes cooperation between the two sides," the senior defense official told Sputnik.

Kammenos is expected to hold talks with Russian Defense Minister Sergei Shoigu. They will discuss bilateral defense agreements and seek to deepen cooperation between the two nations, Isihos said.

Speaking with Sputnik on Tuesday, Isihos also said the Greek military would benefit from increased technical support and advice on the use of Russian-made arms.

Moscow and Athens have been ramping up military cooperation in the past few years. In December 2013, the two countries signed an intergovernmental deal on supplies of Russian arms and military hardware. Shoigu and then-Greek Defense Minister Dimitris Avramopoulos also discussed the possibility of joint personnel training events.