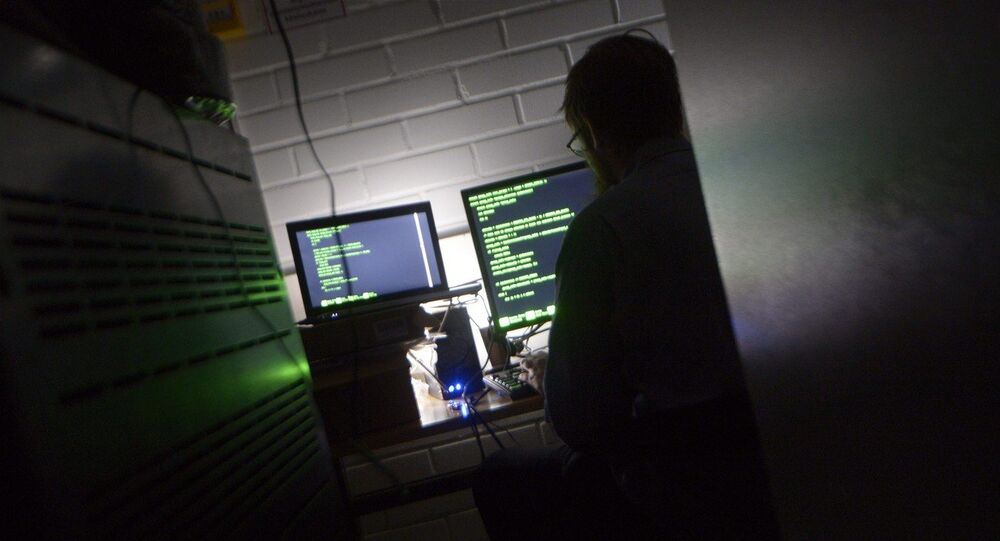 Google’s Executive Chairman Eric Schmidt said that the US should inform about their surveillance and let citizens debate on the issue.

© AP Photo / Kirsty Wigglesworth
Snowden Says UK Government on Brink of Legalizing Hacking
WASHINGTON (Sputnik) — The US government should be more open about its surveillance programs in order to enable a public debate on the issue, Google’s Executive Chairman Eric Schmidt said during a talk at the American Enterprise Institute (AEI).

“I would much prefer them [the US government] to say is what we would like to be able to do is to watch what everyone's doing in order to figure out who the bad guys are,” Schmidt said on Wednesday.

© Photo : PIxabay
Beat it! Millions Rail Against US Mass Surveillance
Schmidt explained that he was “sympathetic” to the argument that the US government sometimes needs to use surveillance.

However, he said he is not sympathetic to the government avoiding obtaining a court order, and accessing the US public’s technology and communications systems through security backdoors without their consent.

Schmidt admitted that he was worried about US citizens giving up their “privacy without realizing it,” saying that an honest discussion on privacy needs to take place.

“We have to decide where we are on that [privacy] spectrum because of the digital technology world, everyone has the capability of both being a paparazzi but also being followed and tracked,” Schmidt warned. [A]nd we have to find out where we are as a country on that."

The Internet could fall victim to regulation as it increasingly becomes a part of peoples’ everyday lives, Eric Schmidt also noted.

"I worry that we're entering into a phase where, as the internet touches everything… that everybody wants to regulate it,” Schmidt stated on Wednesday.

Schmidt explained the United States has benefitted from less regulation — something the Google’s head favors — but is set on a path to more Internet regulation as it tries to figure out existing threats.

“I'm generally in favor of less regulation no matter what on the internet side,” Schmidt said. “[I]t's so difficult to predict how quickly this thing [the Internet] moves and many of the problems that people have can be simply solved by technology that people are inventing.”

In February, the US Federal Communications Commission (FCC) approved the new net neutrality rules. The new regulation reclassifies broadband Internet as a telecommunications service which gives the FCC authority to regulate the Internet like a public utility, while requiring companies to provide Internet services to everyone at uniform rates.

The Least Transparent Administration in US Presidential History