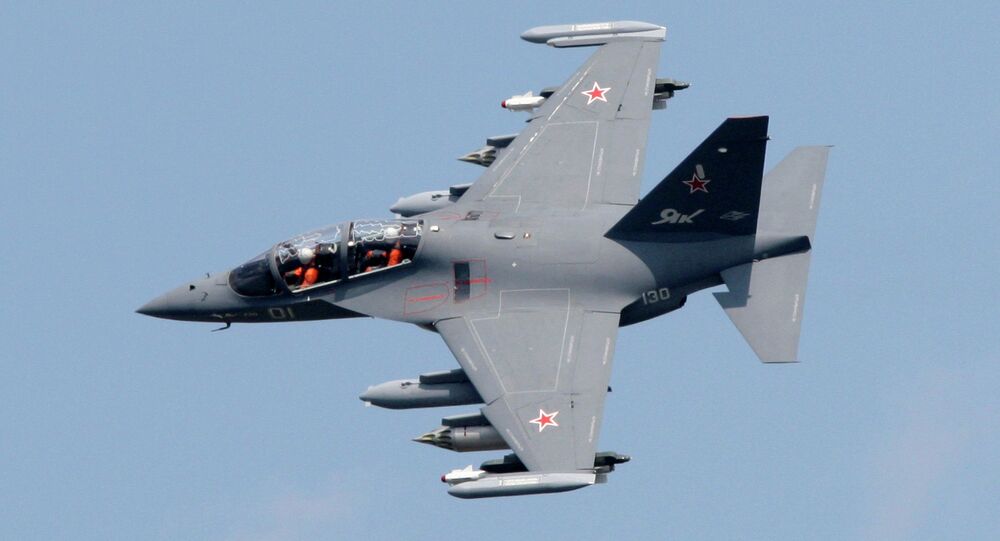 Rosoboronexport hopes the LIMA'15 exhibition in Malaysia will be a good impetus to further increase the popularity of Russian military equipment in the Asia-Pacific region, the company's general director added.

Rosoboronexport is taking part in the major Langkawi International Maritime and Aerospace Exhibition (LIMA'15), which started in Malaysia on Tuesday.

"We are planning to hold talks with the defense ministers of Indonesia, Malaysia, Bangladesh, and the commanders-in-chief of a number of other countries in the [Southeast Asian] region," Isaykin told RIA Novosti.

© Sputnik / Valery Melnikov
Russian Arms Trader Exceeds 2014 Sale Forecasts by $22Mln Despite Sanctions
Rosoboronexport is one of at least 25 Russian companies showcasing their latest designs at the biennial exhibition, which also features the Russian Helicopters company and the Sukhoi aircraft manufacturer.

Overall, more than 200 companies from 25 countries are taking part in the LIMA'15 show, which will close on March 21.