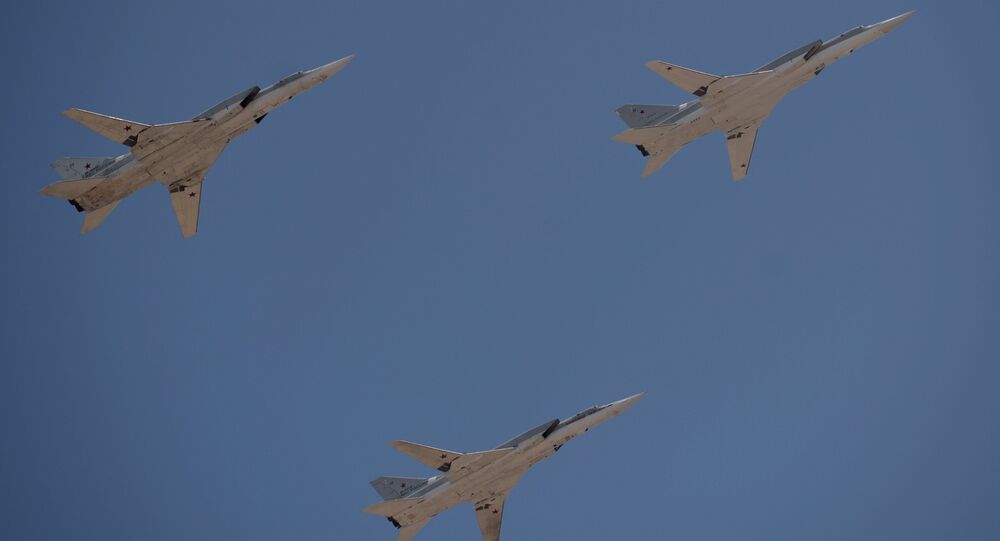 The exercise in Crimea follows a series of combat readiness drills that started in Russia on Monday and are expected to run until March 21.

“During the snap combat readiness drills by the Armed Forces, strategic Tu-22M3s will be deployed to Crimea,” the source said.

The Russian Defense Ministry announced in December 2014 it planned to hold at least 4,000 military drills across the country in 2015.