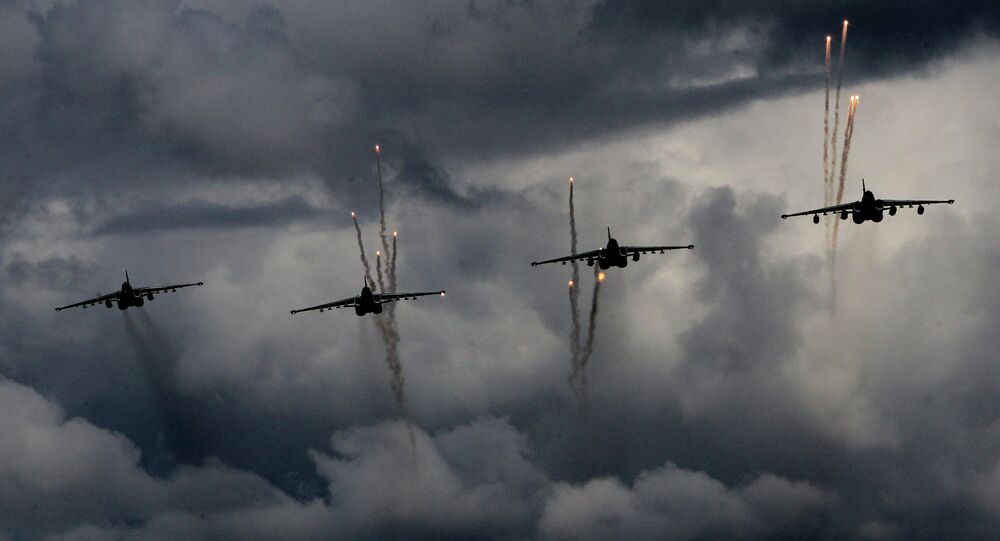 "During the drills Su-30SM fighter jets and Su-25 attack aircraft will practice interoperability in penetration of air defenses and joint attacks on communications networks behind enemy lines," the district's press service said in a statement.

The month-long drills will involve 2,000 personnel and over 30 aircraft.

Russia's Defense Ministry said in December 2014 that at least 4,000 military drills were planned to take place in 2015 in the country.