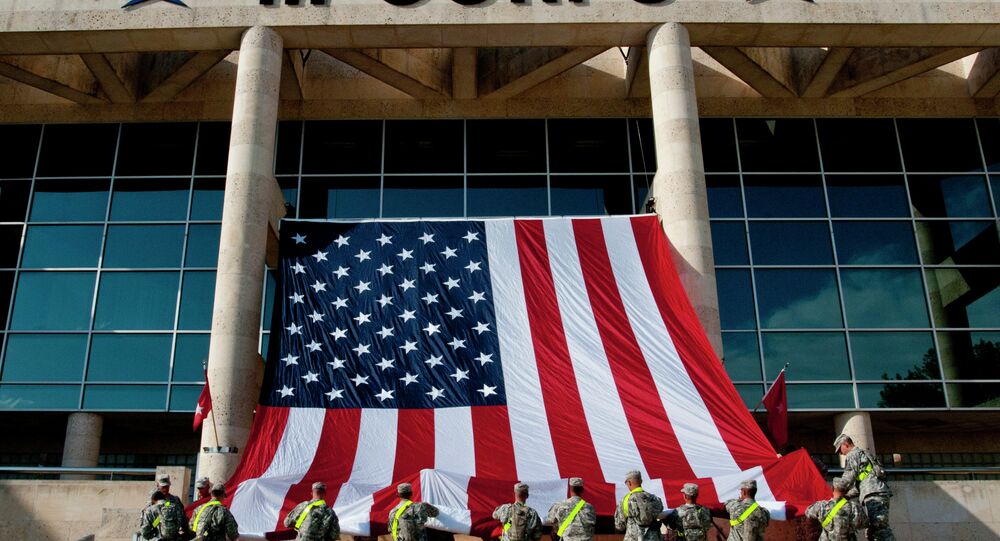 Sergeant Admits to Running Prostitution Ring on Texas Army Base

A US Army soldier has pleaded guilty to several charges related to running a prostitution ring at Fort Hood army base in Texas.

Sergeant 1st Class Gregory McQueen, a non-commissioned officer confessed to 15 out of 21 charges including pandering, attempted pandering, maltreatment of a subordinate, conspiracy to patronize and solicit prostitution, adultery and dereliction of duty.

The former sexual assault prevention officer was accused of trying to recruit young, cash-strapped female soldiers to have sex with higher-ranking noncommissioned officers.

During the testimony, a female soldier said that McQueen approached her when she was a 20-year-old single mother struggling to pay her student loan bills, according to KWTX-TV. She added he told her to take pictures of herself that he could pass on to higher ranking officers who would pay to have sex with her.

The officer admitted to working with another soldier to bring at least two low-ranking women into his prostitution ring, but denied six other charges, including sexual assault.

McQueen’s defense attorney presented the agreement to the military judge, which resulted in dropping five other charges against him, including abusive sexual contact and assault by battery.

Lawyers say the Sergeant faces up to more than 40 years of prison, a demotion, forfeiture, pay and a dishonorable discharge.