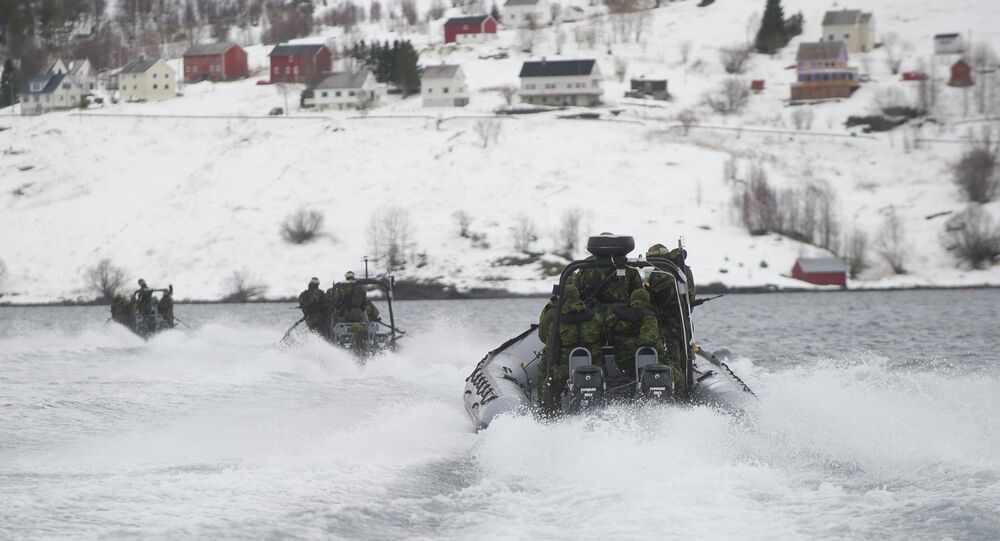 The drills, the largest to take place in the area in decades, include some 5,000 personnel from all of the military branches.

Equipment and personnel has been moved to the western regions of Finnmark for a week, and will now be transported to practice ranges at harbors and airports, according to the statement. "Most of the transportation has gone according to plan, but the weather has been challenging. Strong winds have created some problems, both for ships and planes."