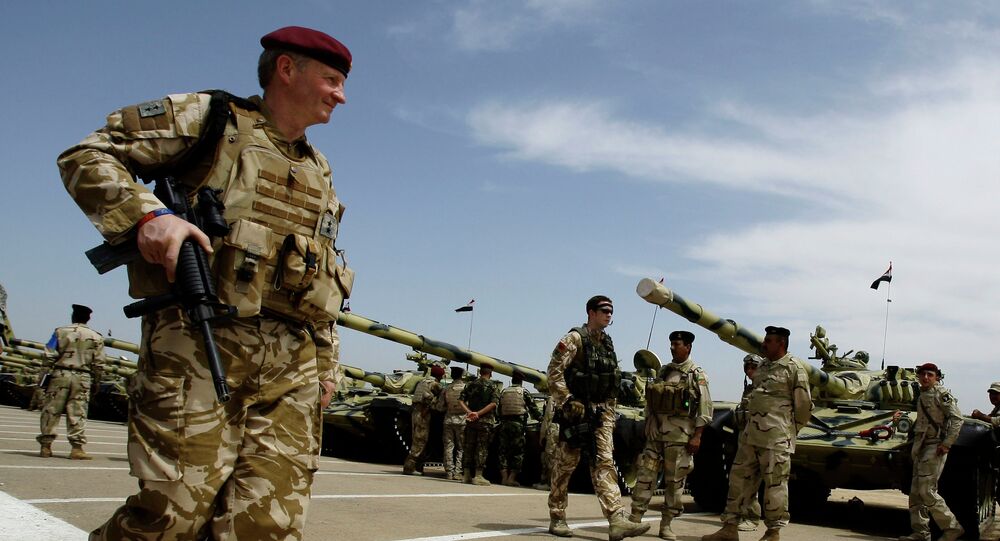 In the worst-case scenario, the UK defense budget would drop to 1.95 percent of GDP, which is below an obligatory two-percent commitment agreed at NATO level.

MOSCOW (Sputnik) – Up to 30,000 British army personnel could be laid off by the end of the decade, reducing the number of troops to a 250-year low, the Royal United Services Institute warned in a report published Monday.

Earlier in March, US Army Chief of Staff Raymond Odierno expressed concern over Britain's cuts in defense spending. Odierno told the Telegraph that he viewed Britain as a close ally of Washington, sharing the same goals. The general stressed that "multinational solutions" were needed to resolve the problem of the UK budget reduction.

The British government is currently implementing a reform outlining a reduction of 20,000 in regular army personnel. The reduction is set to be completed by 2020.