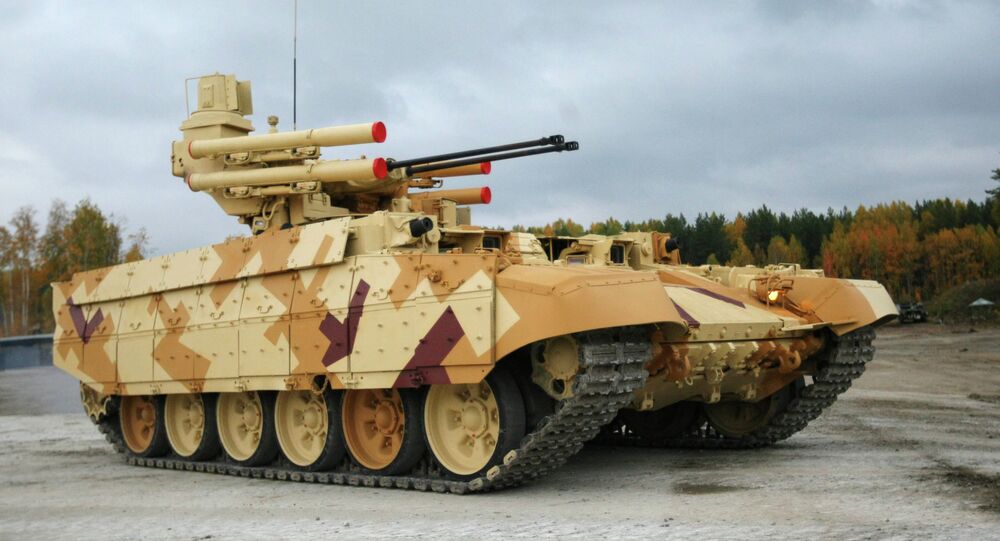 Russia is the world’s second largest arms exporter, while the United States remains on top.

In 2014, the global defense trade rose for the sixth straight year to a record $64.4 billion.

While Russia and Western countries are the main arms exporters, main arms buyers are in the Middle East and Asia. The top-five arms importers in 2014 were Saudi Arabia, India, China, the United Arab Emirates and Taiwan.